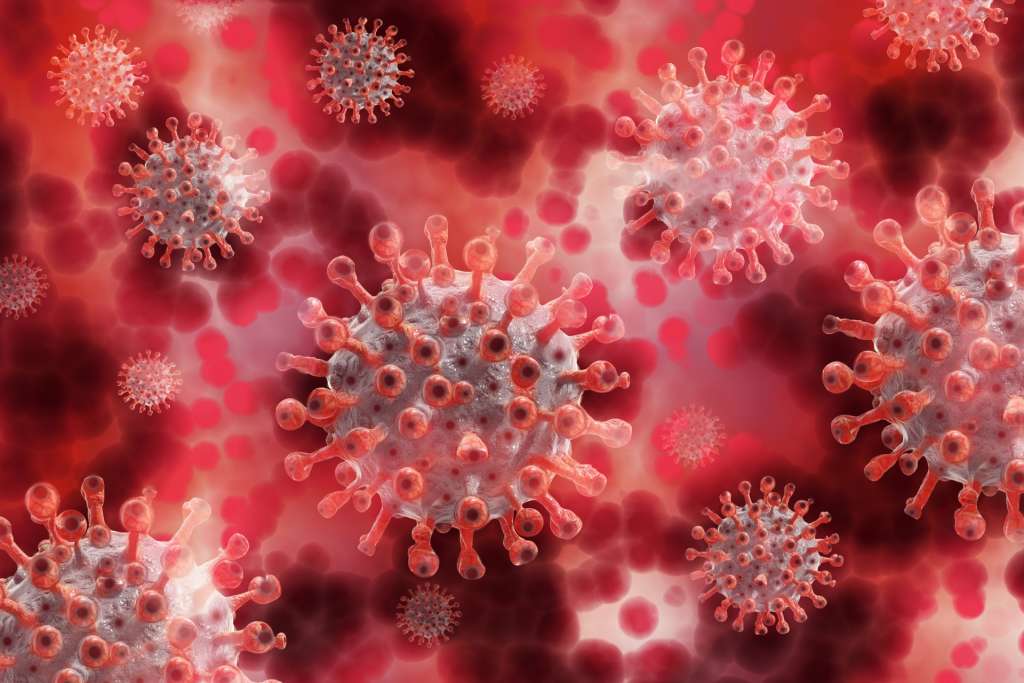 An analysis of global data from the early days of the COVID-19 pandemic has provided further evidence supporting the hypothesis that this novel coronavirus spreads faster in colder environments.

A weekend research project between Australian scientists has led to an inquiry that found an inverse relationship between COVID-19 transmission rates in different countries and the average ambient temperature, providing further proof that as temperatures drop, the virus spreads faster.

“Early March, during the early phase of the pandemic, we noted that virtually all COVID-19 hotspots had occurred in the northern hemisphere and all with a similar distance from the equator. All hotspots were in the middle of their winter season,” Professor Holtmann told Lab Down Under.

Insights from a little weekend exercise

Using statistics from publicly available databases, an analysis was conducted with a result that showed a strong association between COVID-19 transmission rates and temperatures, Professor Holtmann said.

The resultant paper published in Environmental Research was written in response to another study conducted in Barcelona2 which also supported this connection between coronavirus cases and climate.

Analysing the data, the researchers found that the warmer the average ambient temperature of a country was, the slower COVID-19 took to spread. In fact, the disease took an additional 76 per cent of a day to reach the 200th case for every additional 10 degrees Celsius of average temperature.

This meant that a country such as Finland, which has a median February temperature of below -10 degrees, could take an additional three days to hit its 200th case than a nation like Malaysia which exceeds 30 degrees at that time of year.

Image 1: Graph showing connection between the average temperature in February and the time taken until 100 additional cases of COVID-19 are diagnosed after the first 100 cases have been confirmed. Used by permission from Elsevier.

The letter was reviewed by Environmental Research’s editors before being published, a process that is frequently used to share emerging new data to make them rapidly accessible.

The results seemed to be supported by current events in Australia, including the second surge in cases in the state of Victoria, Professor Holtmann told Lab Down Under.

However, the underlying reasons behind this trend could be more complicated than simply concluding that the virus thrived specifically because of colder temperatures, he said.

“It’s also equally possible that if it’s cold, people stay indoors, they don’t use bicycles, buses are crowded, you have a high viral load in these confined spaces, and you get a spread. So it could be either the temperature or the forces that bring people into confined spaces.”

The analysed data ignored the first 100 cases in each nation as these were predominantly tourists or travellers and instead looked at the number of days until the second lot of 100 cases had been diagnosed in each country.

Between 100 and 200 cases, larger amounts of community spread had begun but the country had not yet initiated any lockdown measures. This made it the perfect time to test the association between temperature and spread, Professor Holtmann said.

The final outcome, that of the inverse relationship between spread and temperature, contradicted another paper3 written by Chinese researchers about COVID-19 transmission in Wuhan, the site of origin of the now global pandemic.

While the Wuhan study found no connection between temperature and the virus’ spread, Professor Holtmann said this could be down to the strict lockdown measures which were rapidly implemented by the Chinese government.

“The Chinese study I would think is influenced by the fact that the moment COVID-19 was present, the whole country went into lockdown and the ambient temperature in the environment was not any longer the defining factor.”

The need for heightened awareness

With more papers being released supporting this connection, Professor Holtmann said that health authorities in colder regions should be prepared for a faster spread of the disease.

“In regions with lower temperatures or the winter season the risk of COVID-19 transmission is increased. The recent surge increase in cases in Victoria might be related to this.”

During the winter times, lower temperatures and greater numbers of people in confined spaces means that health systems should be more alert and agile to respond to any rapid spread of COVID-19, Professor Holtmann said.

Dr Holtmann has also released another paper4 on COVID-19, examining how the health outcomes of patients with gastrointestinal diseases without COVID-19 will be affected during the pandemic.

This study also supports the need for more agile health departments at this time, he told Lab Down Under.

“We need to be agile and continue to develop and implement new strategies to care for patients and it is unlikely that COVID-19 will go away. In this context, we need to be prepared for seasonal variations of  COVID-19 cases and the subsequent impact on services.”