Impact of mandatory vaccination policies may be overstated, study finds 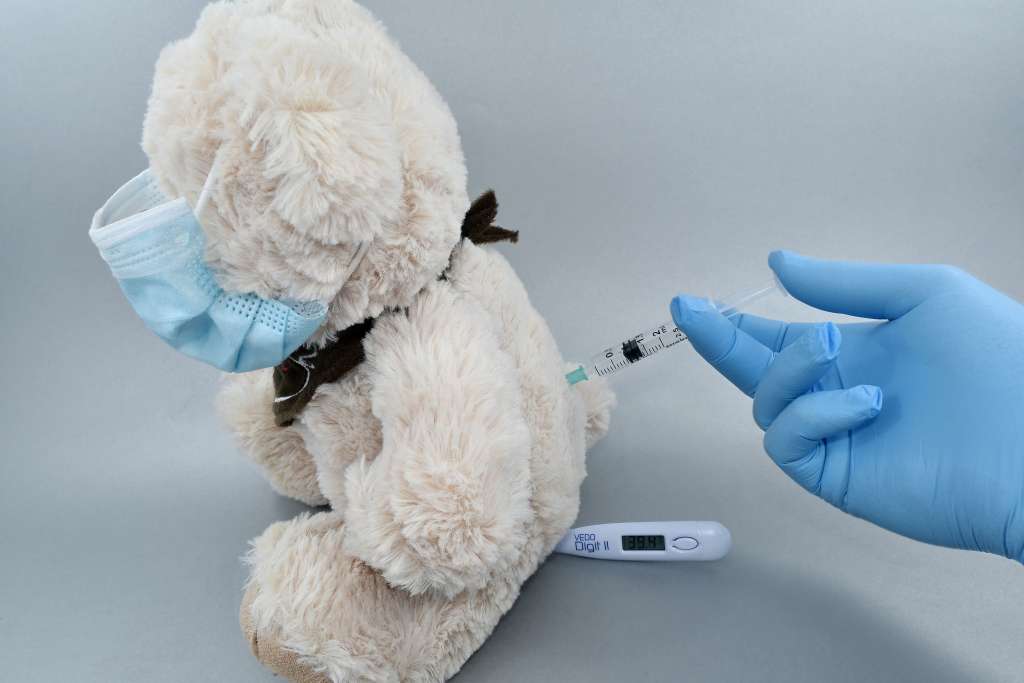 While Australian governments have claimed their mandatory vaccination policies have lifted childhood vaccination rates, a new study suggests that rates were already climbing prior to the introduction of these policies which, in general, brought “no notable” change.

A paper1 recently released by Australian scientists examines de-identified data from the Australian Immunisation Register compiled between 2009 and 2017. Overall, the study found it was uncertain whether the government’s No Jab, No Pay and No Jab, No Play policies had actually impacted vaccination rates.

The research, published in the journal Pediatrics this month, found that vaccination rates in Australia were already on the way up prior to the introduction of these policies and that there was no change in the increase of childhood vaccination rates after the policies were passed by the Australian state and federal governments.

“We failed to provide, with our analyses, conclusive evidence of impact of the policies on vaccine coverage rates, with the percentage of not fully vaccinated children generally falling steadily both before and after the policies’ introduction,” the researchers wrote.

All rad or so sad for no jab?

The No Jab, No Pay policy was brought in by the Federal Government in 2016, removing non-medical exemptions for vaccines from the government’s family assistance payments.

In 2014, four states adopted what was collectively known as No Jab, No Play in which unvaccinated children were denied access to enrollment in preschool. The states included NSW, Victoria, Western Australia and South Australia. In 2016, Queensland introduced its own discretionary system allowing individual childcare facilities to make the choice of whether to admit unvaccinated children themselves.

Researchers launched the study, wanting to provide real data about the affects of these policies on vaccination rates at a federal and state level.

“We wanted to analyse the impact of these policies on vaccine coverage rates by state, and also to consider their impact on communities with high numbers of registered refusers,” said lead author Dr Katie Attwell from the University of Western Australia’s School of Social Sciences.

In spite of the intent of these policies to boost rates, there were generally no significant changes in vaccination coverage, suggesting that any “permissive mandates” including exemptions that existed before 2016 were already achieving the desired results.

“Our study shows that childhood vaccine coverage continued on its positive trajectory without any conclusive evidence of impact of mandatory policies. We also did not find any evidence that the policies caused changes in areas with either high or low numbers of previously registered vaccine refusers,” Dr Attwell said.

The exception to this was NSW where vaccine coverage rates had a measurable change following the introduction of both federal and state policies, she added.

Another paper2 published in October in The Medical Journal of Australia found the No Jab, No Pay policy was associated with a drop in children catching up with their first dose of the measles, mumps and rubella vaccine but prompted an increase in those getting the second dose of the MMR vaccine and the diphtheria–tetanus–pertussis vaccine.

Policies may have reinforced rates

Examining vaccination rates of children at the 12 month, 24 month and 60 month milestones, the researchers were not able to conclusively say that any increase in vaccination rates was linked to one or more government policies.

“This suggests the policies may have largely reinforced existing strategies to reach Australian children and motivate their parents to vaccinate,” the researchers wrote.

The measurable effect that NSW’s No Jab, No Play policy had on vaccination rates may have resulted from the policy’s broader impact, as it was targeted at unvaccinated parents at all income levels as opposed to the more limited reach of the Federal government’s No Jab, No Pay policy which targeted lower income groups.

Despite the inconclusive nature of these results, Dr Attwell said the policies may have had some effect.

“It is possible that coverage rates in Australia would have plateaued in the low 90s, and that the introduction of the mandatory policies did help them to keep rising over the subsequent years to get us to where we are now, in the mid-90s.”

Around 2 per cent of Australian children have registered an objection to vaccines with a further 1.3 per cent estimated to be unvaccinated due to an unregistered objection.

These children were “poorly reached” by government efforts, the researchers wrote.

The researchers advised governments considering these mandatory policies to look at the data and think about whether other approaches were more suitable.

“Because these non-mandatory policy strategies appear to have delivered
benefits in terms of coverage before and following the implementation of the restrictive ‘No Jab’ mandates, other jurisdictions would be well advised to consider what non-mandatory methods can achieve,” they wrote.

However, the researchers acknowledged there were several limitations to their data, including that there were only a small number of data points available from 2014 and 2016 after the policies were implemented.

“It is possible that there were changes in some jurisdictions smaller than
detectable by our analyses. Re-examining the data when a longer time series is available may be informative.”

Changes to the Australian immunisation schedule and the simultaneous introduction of policies across Australia also complicated the data analysis, the researchers wrote.

“There was no way to tease apart these multilevel policies. We also note that state policies differ in design. Local demographic and institutional factors, as well as additional vaccination promotion programs may have had an impact on coverage rates.”

Featured image: Bear being vaccinated. Photo by Bicanski on Pixnio.