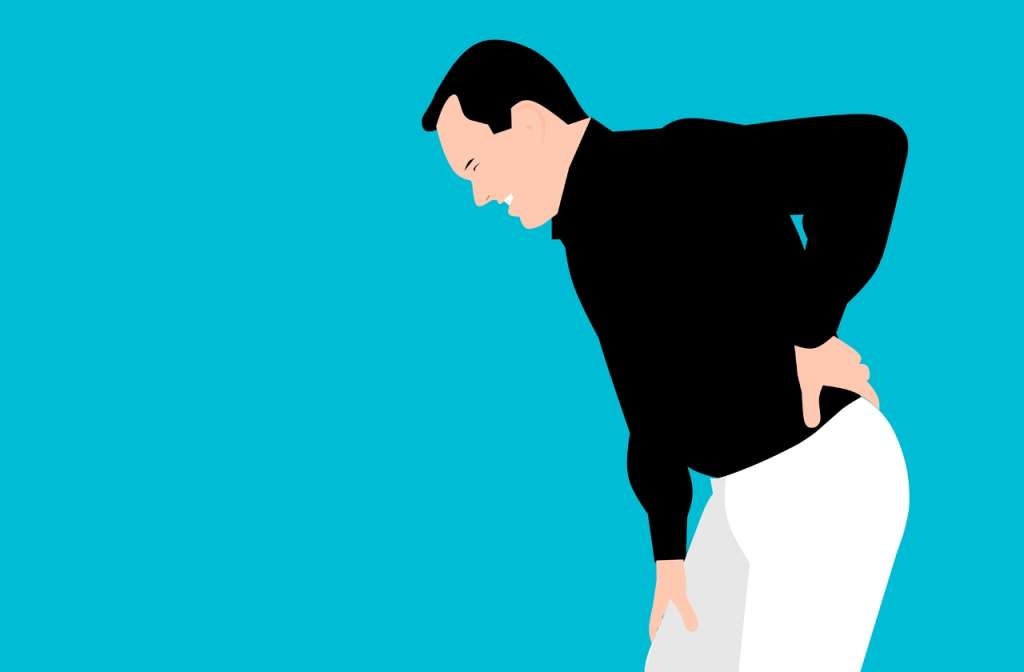 The efficacy and safety of muscle relaxants to treat low back pain has been thrown into uncertainty thanks to a systematic review by Australian researchers which found there was a lack of solid evidence to back the use of these drugs to reduce pain intensity.

The review1, which was published in The BMJ in July, found that drugs such as carisoprodol, cyclobenzaprine, and metaxalone provided a “small and not clinically meaningful improvement” in pain intensity for those who took the drug for two weeks for their back pain.

There also seemed to be a possibility these drugs could actually lead to adverse effects for those taking them for lower back pain, although the researchers acknowledged that more work would be required in order to definitively answer the question of whether these medications were both safe and efficacious.

“Large, high quality, placebo controlled trials are urgently needed to resolve uncertainties about the efficacy and safety of muscle relaxants for low back pain,” the researchers wrote.

Millions of prescriptions for a global health problem

The review was conducted in light of low back pain being what the researchers called a “major global public health problem” resulting in $134.5 billion in healthcare costs in the United Stated in 2016 alone.

Muscle relaxants are commonly prescribed to assist individuals with this type of pain, with over 1.3 million prescriptions given in the United Kingdom in 2020. In the US, this figured exceeded 30 million for ambulatory care visits in 2016.

Common muscle relaxants include antispastics such as baclofen and dantrolene; benzodiazepines such as diazepam; and non-benzodiazepine antispasmodics such as carisoprodol, cyclobenzaprine, metaxalone, methocarbamol, thiocolchicoside, tizanidine, tolperisone, and orphenadrine. Other drugs such as botulinum toxin and eszopiclone are also included in this category.

With medical guidelines varying from country to country as to whether these drugs are appropriate to be used for the treatment of low back pain, the review aimed to fill a crucial knowledge gap: the absence of systematic reviews which included data from randomised blinded clinical trials.

“To address this knowledge gap, we systematically reviewed the evidence to estimate the efficacy, acceptability, and safety of muscle relaxants compared with placebo, usual care, or no treatment in adults with low back pain,” the researchers wrote.

The review examined data from 31 clinical trials with more than 6,500 participants. Most of these trials examined the safety and efficacy of non-benzodiazepine antispasmodics with fewer trials looking at the other types of muscle relaxants.

Ultimately the paper found that there was “very low certainty evidence” that non-benzodiazepine antispasmodics reduced pain intensity after two weeks for those with acute back pain.

“This effect is small — less than 8 points on a 0–100 point scale — and does not meet common thresholds to be clinically meaningful,” the researchers wrote.

These types of drugs may also have “little to no effect” on pain intensity at 13 weeks or on disability, they added.

The review also raised questions around the safety of these types of drugs over the long term and around the use of the other types of muscle relaxants in general.

“No trials evaluated the effect of muscle relaxants on long term outcomes. Low and very low certainty evidence showed that non-benzodiazepine antispasmodics might increase the risk of adverse events and might have little to no effect on treatment discontinuation, respectively,” the researchers said.

Clearing the air around muscle relaxants

Because of the uncertainty around these medications, the researchers noted that while non-benzodiazepine antispasmodics may reduce pain intensity after two weeks, this effect was “unlikely to be considered clinically important”.

They also noted the possible risk of adverse reactions such as dizziness, drowsiness, headache, and nausea which may still be acceptable given there was “little to no” chance that the treatment would be stopped as a result.

“We would encourage clinicians to discuss this uncertainty in the efficacy and safety of muscle relaxants with patients, sharing information about the possibility for a worthwhile benefit in pain reduction but increased risk of experiencing a non-serious adverse event, to allow them to make informed treatment decisions,” the paper said.

In order to tackle this obvious gap in knowledge, the researchers have also called for large, definitive placebo controlled trials to reduce bias and examine the safety and efficacy of muscle relaxants.

“Although muscle relaxants are typically prescribed for short term use, the effects of long term use are not known. High quality data are required to evaluate the efficacy and safety of long term use. This is particularly important when considering that the risk of dependency and misuse associated with muscle relaxants has been observed from indirect evidence,” they wrote.