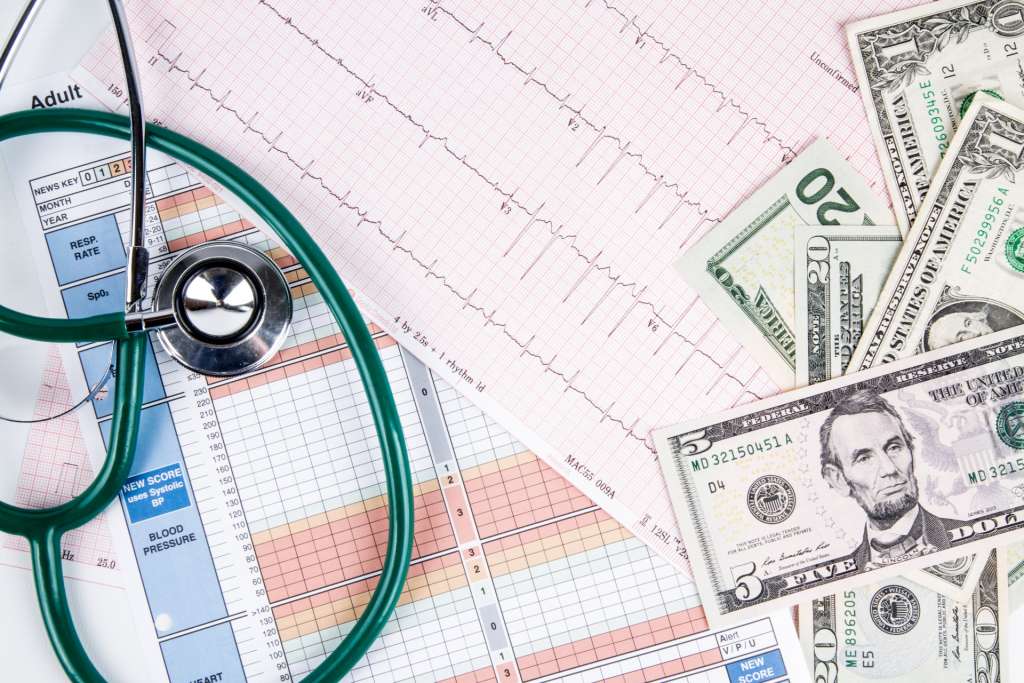 Around one in five scientists report being put under pressure from the bodies funding their research including through suppression, delays and alteration of findings, a new global survey has found.

In a paper published in PLOS One earlier this month1, researchers from the University of Newcastle revealed the study was an attempt to understand how funders, including government agencies, corporations and philanthropic groups, had affected health research across the world.

From around 100 survey respondents who participated in the research, around one in five (or 18 per cent) said they had experienced at least one form of “suppression event” with this rate remaining unchanged between democratic and non-democratic countries.

“Our results, along with those of previous investigations, suggest that government funders interfere with public-good research. In addition to curtailing independent scientific enquiry, such practices deny the public access to the findings of research paid for through taxation, which in some cases, could have informed policy decisions,” the researchers wrote.

The research team, which was led by Dr Sam McCrabb of University of Newcastle’s School of Medicine and Public Health, conducted the research based on the hypothesis that governments fund research with specific aims in mind which may undermine the actual studies being conducted.

“Such mechanisms may facilitate ‘research translation’ but funders may employ strategies that can also undermine the integrity of both science and government. We estimated the prevalence and investigated correlates of funder efforts to suppress health behaviour intervention trial findings,” they wrote.

To examine trends in this area, the researchers contacted lead or corresponding authors of over 200 papers published from 2007 to 2017 which were included in what’s known as a Cochrane review, a gold standard when it comes to evidence-based healthcare. These studies examined a wide range of areas including nutrition, physical activity, sexual health, smoking and drug use.

Participants were asked about seven different types of “suppression events”: reluctance to publish unfavourable findings, delays in reporting until a favourable time, requests to alter conclusions to align with funder interests, requests for the suppression of certain unfavourable findings, discouragement of presenting results to certain groups, attempts to discredit team members or staff, and changes to study methods to align the study to the funder’s interests.

Out of the 200-odd authors contacted, just over 100 responded with answers to the survey.

One in five figure an underestimate, researchers say

Eighteen per cent of participants reported at least one suppression event with the most common being a reluctance to publish the findings because they were unfavourable. In second place, a funder would ask the researchers to alter their conclusions to better align the results.

Rates of suppression were highest in government agencies which were not aimed at research followed by dedicated research agencies. Interestingly, none of the participants recorded any type of pressure from industry or philanthropic groups.

The figure of 18 per cent matched up with studies of suppression limited to individual countries like Canada and Australia, the authors wrote.

However, the researchers suggest that this figure is in fact an under-representation due to the nature of the survey and the smaller number of participants involved.

“[Relying] on published studies to direct us to authors means that we would not have identified authors of studies whose publication was suppressed entirely. It is also likely that some authors would not disclose suppression events, even in the confidential context of a research study, fearing repercussions from the funder, or being negatively evaluated by the researchers. The implication of this being that the actual rate of suppression is much higher,” they wrote.

The path to preventing pressure

Further research is required on the details of suppression, for instance on why funders tried to block publication or influence it, the authors wrote.

“Suppression still exists among public-good researchers, with this study suggesting rates of suppression for a single trial may be as high as one in five. Prevention is key and these suggestions, similar to those previously described, need to be adopted in order to thwart the occurrence of suppression of public-good health research,” they wrote.

Suggested preventative actions to be taken include government imposed funding terms granting academic freedom and preventing interference, the establishment of a registry of funding to provide transparency around any terms imposed, obligations on ethics committees to consider funding sources, and requirements in scientific journals for authors to declare funding terms and potential conflicts of interest.