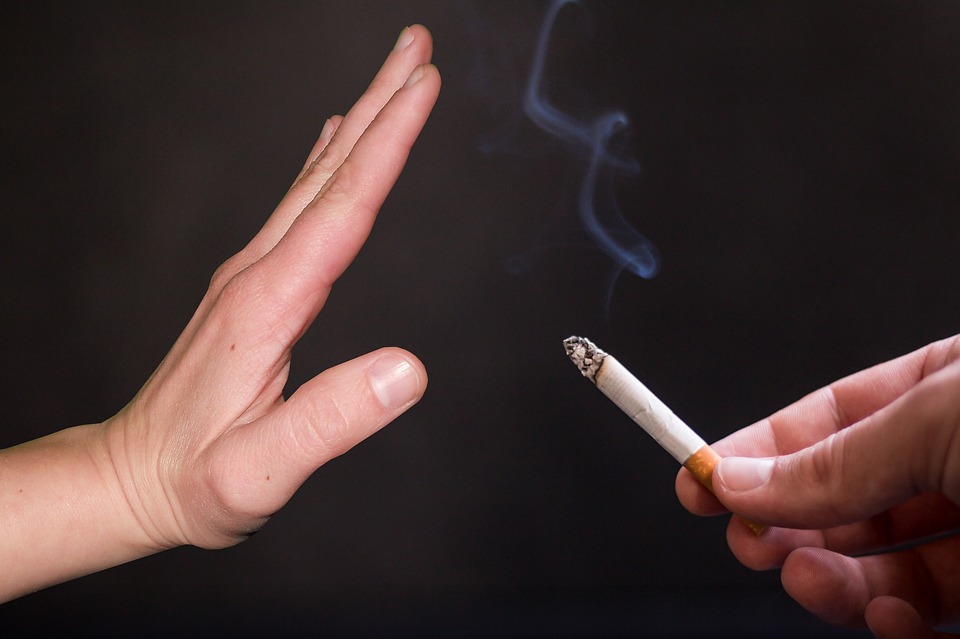 As tobacco smoking kills more than 7 million people each year worldwide, a new pilot program has been developed by a group of Australian scientists attempting to reduce the high rates of relapse by individuals released from prison.

The study1 will be conducted with 200 participants from prisons across Victoria using a staged intervention process delivered by case workers to test whether smoking abstinence can be maintained more effectively as people transition from prison to society.

Individuals released from prison smoke tobacco at two to six times the rate of the general population despite all prisons in Victoria being smoke-free. These higher rates have profound health impacts on those recently released, the communities they return to and society at large, Dr Jesse Young, Research Fellow at University of Melbourne’s Justice Health Unit and lead author on the study, told Lab Down Under.

The trial protocol, called Staying Quit After Release (SQuARe), is a randomised, controlled trial in which participants receive intervention at three points in time: just prior to release, a few days after release and then approximately two weeks after release. This will also be complimented by calls with Quitline specialists and referral to primary health care to encourage individuals to talk to their GPs about accessing government-subsidised smoking cessation pharmacotherapy.

Surveys will be conducted just prior to release, one month after release and then three months after release to gauge participants’ smoking behaviour and general health. For those who consent to it, the scientists will also access community health records two years after release to examine any long-term effects of the intervention.

This approach differs from intervention programs currently used which typically cease once the individual has been released.

As smoking prevention after prison release is an area with very little research, Young said he hoped the pilot would generate evidence to expand the program to other states and hopefully initiate a larger national trial.

“It’s being acknowledged internationally that good prison health is actually good public health by definition, so it’s becoming increasingly important to advocate for the health of these people,” he said.

“We’ll use the information generated in this pilot project and if results look favourable, we’d like to then roll it out on a larger national scale to build an evidence base where we can then inform policy in the area to a high degree of certainty.”

It is hoped the results will allow for long-term smoking abstinence for those released from prison and also reduce any health disparities between this group and the more general population.

While there were plenty of health benefits for individuals in prison through policies such as Victoria’s smoke-free prisons, these benefits were lost quickly soon after release, Young said.

“We see that there are high rates of mental health and substance use problems, communicable disease, injuries, self-harm and unfortunately death from preventable causes soon after prison release. This is also true of smoking.”

Smoking rates are estimated to be as high as 74 per cent for people entering prison. Approximately 94 per cent of those who smoked prior to prison will relapse within two months of being released.

“That’s critical because there are approximately 65,000 prison discharges annually in Australia. This lack of continuous care has a profound and measurable effect on the health of communities and society at large,” Young said.

When preventative care fails, individuals who relapse typically fall back on the acute care system for the treatment of ailments such as cancer, chronic obstructive pulmonary disease, and cardiovascular disease. Not only can this be costly, but also any medical relief gained from the acute care system is, by its nature, merely temporary.

“The interventions that exist usually offer pretty good care and support while people are in prison. However this care is not coordinated or continued as the person makes the challenging transition back into the community,” Young said.

“This lack of care and support for what we need to acknowledge is a very disadvantaged group of people means the interventions provided are not sustained in the community. Really what that ends up being is a profound missed public health opportunity.”

At present, there is a lack of high quality research around mitigating the risks of smoking relapse for those recently released from prison. Making this area challenging and complex are a variety of factors including the difficulty in keeping contact with people suffering from high rates of housing instability.

There is also a stigma about being involved in research on these types of topics, Young said.

Establishing trust between researchers, health practitioners and study participants before and after prison was therefore a challenge, he said.

Furthermore, gathering data from the criminal justice system and the community health system — which normally were not fully integrated — added another layer of complexity to an already difficult task, Young told Lab Down Under.

The pilot program was launched earlier this year in July and is being funded by the state-backed VicHealth under a VicHealth Innovation Grant.