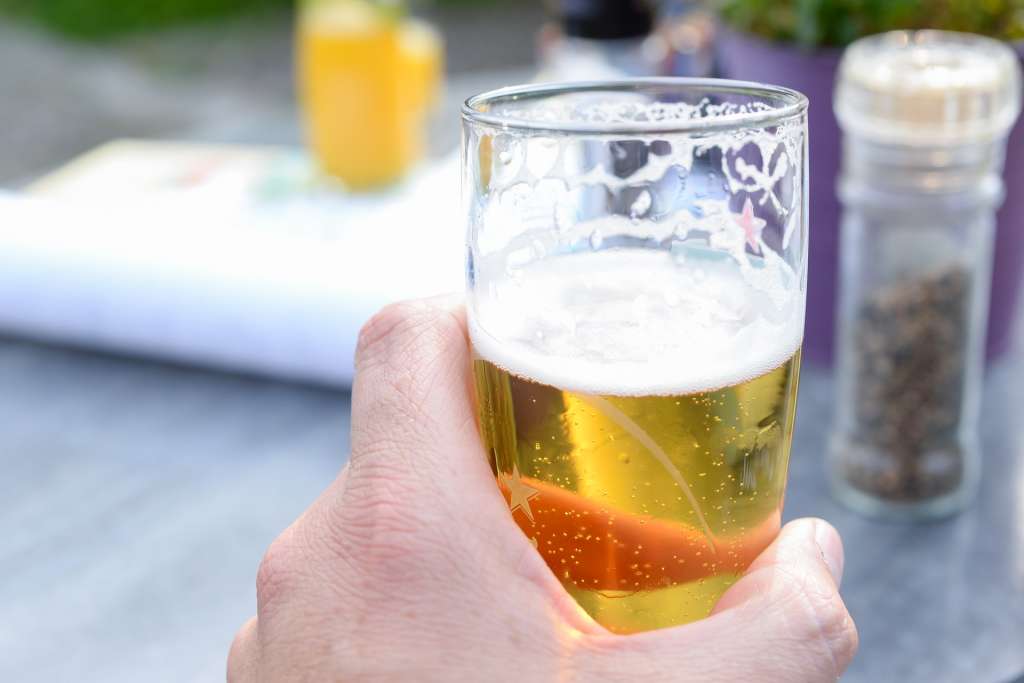 New research has challenged a widely held belief by parents that supplying small amounts of alcohol to their children will have a protective effect, instead suggesting a link between adolescent supply and adverse outcomes such as binge drinking.

The study1, conducted by a joint group of Australian scientists and published in Drug and Alcohol Dependence, examined more than 1,900 adolescents over seven years commencing from when they were in year seven of high school in 2010 or 2011.

Adolescents who received ‘sips’ of alcohol from their parents had a higher chance of binge drinking or alcohol-related harm than those who were never offered alcohol, the study suggested. However, there was no evidence of a connection between taking sips of alcohol while young and symptoms of alcohol abuse, dependence or alcohol use disorder.

Senior research officer at UNSW’s National Drug & Alcohol Research Centre and lead author of the paper, Alexandra Aiken said that the results provided a “strong case” for the development of parent interventions which focused on reducing parental provision of alcohol to their children.

“Based on this, and previous research, we would advise parents that providing even small amounts of alcohol to their adolescent children is associated with increased risk of adverse drinking outcomes. Providing sips of alcohol does not appear to have a protective effect,” she said.

Aiken told Lab Down Under that the study’s results challenged the belief that providing small amounts of alcohol to children at meal times shielded their children from dangerous alcohol habits in the future (often referred to as the European or Mediterranean model).

Even prior to conducting this study however, there was uncertainty as to whether early consumption of alcohol actually led to harm, she said.

Out of this, the Australian Parental Supply of Alcohol Longitudinal Study (APSALS) was born, aiming to provide high quality data and produce a better understanding of the risks and/or benefits of parental supply of alcohol.

The study began surveying over 1,900 adolescents aged around 13 years old, as well as their parents, over a seven year period. This number dropped to around 1,500 by the time the participants left high school.

Questions included whether they were provided with sips or whole drinks of alcohol, and whether they received this alcohol from their parents or other sources such as other adults, friends, siblings or through self-supply.

A sip was estimated to be 10 per cent of a standard drink which, in Australia, contains 10 grams of pure alcohol.

Those who received sips of alcohol solely from their parents were linked with increased odds of binge drinking as well as alcohol-related harm. However, the researchers did not find an association with symptoms of alcohol abuse, dependence or alcohol use disorder.

For those who received sips of alcohol from other sources, the findings showed an increased risk of binge drinking but no association with alcohol-related harm, abuse, dependence or alcohol use disorder.

“Alcohol related harms include a range of short and longer term harms that people might experience during or after drinking alcohol ranging from relatively minor harms such as experiencing a hangover or being sick after drinking, through to physical or verbal assault, risky sexual behaviours, damaging property, or getting in trouble with police,” Aiken said.

The study also used the Australian definition of binge drinking, being the consumption of more than four standard drinks in one session.

Hidden dangers yet to be explored

While finding no association between symptoms of alcohol abuse, dependence and alcohol use disorder and the parental supply of alcohol, the researchers warned that adolescents still may be at risk of these adverse outcomes as they got older.

“The young people in the APSALS cohort are just now reaching the peak age of onset for alcohol abuse, dependence and alcohol use disorder. It is possible that these outcomes were not sufficiently common in the data included in the current study (up to wave seven; average age of 19 years) for us to observe any significant associations,” Aiken said.

Aiken said her team was currently collecting data from wave 10 of the same cohort where participants are now in their mid-twenties.

Another possibility was that while parental sips of alcohol may not be directly associated with these types of alcohol problems, supply of greater quantities was more problematic, she said.

“In this study, as well as previous publications from this cohort, we did see some significant associations between supply of full serves or more and symptoms of alcohol dependence and alcohol use disorder.”

In a prior study published in Addiction this year2, data from the APSALS showed associations between parental supply of both sips and whole serves with an increased risk of obtaining alcohol from other sources.

“Together these results suggest the possibility of increased risk of the more serious outcomes of alcohol abuse, dependence and alcohol use disorder, however further study is needed to confirm this,” Aiken said.

A randomised controlled trial of such an intervention would further strengthen the evidence around the relationship between parental supply and child alcohol outcomes, Aiken noted.

Due to the way this study was conducted, the results garnered from participants in the APSALS were generally correlational, Aiken told Lab Down Under.

While proving causal effects was difficult outside of randomised studies, the results of longitudinal surveys like APSALS can show causation if certain assumptions hold, she said. For example, a key assumption of causality is that the outcome must occur after the exposure — an assumption that holds in this study. The prospective nature of the study also strengthened the quality of the evidence obtained, Aiken said.

“Most young people were not drinking alcohol when they were first surveyed in year seven of school, so we have good data on this cohort from prior to initiation of drinking, as well as detailed information on their initiation and alcohol related outcomes over time. But we cannot guarantee that the relationship is causal.”

Another characteristic of note was that survey participants self-reported their alcohol use. Self-reporting has been shown to be valid in some studies while biased in others. Another limitation was that lower socioeconomic groups were underrepresented.

“With regard to bias, we aimed to assess associations between exposures and outcomes where population representativeness is less crucial – that is, we can have confidence in the associations we have observed between parental supply and increased risk of binge drinking and alcohol-related harms in young people,” Aiken said.

While it was possible that the findings did not generalise to the entire Australian population, the survey cohort was similar to the general population in a range of demographic variables. The rates of alcohol consumption were also similar to other self-report studies such as the National Drug Strategy Household Survey. This gave the researchers confidence in the rates uncovered in this study, Aiken told Lab Down Under.