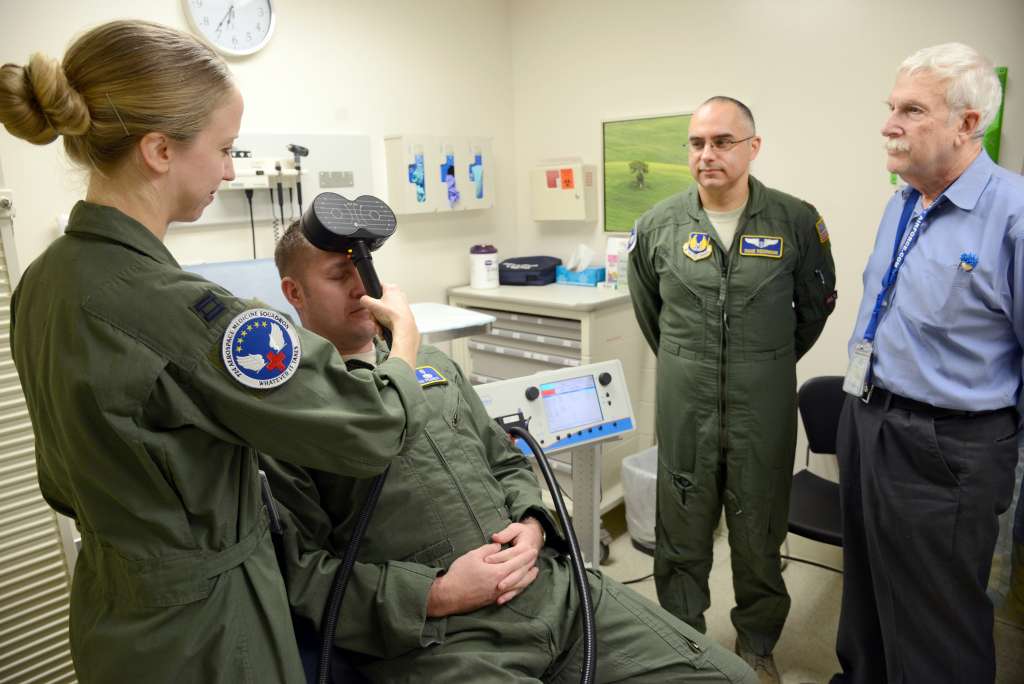 Australian scientists are leading an international collaboration of researchers to better understand how theta-burst stimulation (TBS), a non-invasive brain stimulation technique, can be better used to conduct neuroscience research and treat brain disorders.

In research collating data from 22 studies, the global research team led by scientists at Deakin University examined how 430 individuals responded when treated by TBS, in the largest known study of its kind.

Prior research had thrown up questions around the efficacy of TBS in treating brain disorders. Because individuals typically responded differently to the treatment, a concern was that the intended therapeutic effect would not be the one actually obtained.

This latest paper1, published in Brain Stimulation, came to a more positive conclusion about this, finding that variations in how individuals responded to treatment with TBS may actually be a result of the way the responses were measured, rather than anything inherently to do with the brain’s physical properties.

TBS itself is a type of transcranial magnetic stimulation (TMS) which works by activating the brain’s neurons through magnetic pulses that pass through the skull. TMS functions through electromagnetic induction, basically the creation of a magnetic field by an electric current passing through a wire.

A coil is placed over an individual’s scalp, and a magnetic field created by the electric current within the coil activates the neurons underneath and allows them to fire.

“The technique is non-invasive, meaning that the magnetic field passes through the scalp, and this induces the neurons to fire. It is generally not uncomfortable, nor do you have to open the skull up to access the brain,” said Dr Daniel Corp of the Cognitive Neuroscience Unit at the School of Psychology at Deakin University told Lab Down Under.

While standard TMS treatment sessions can take around 30 minutes a day, every day for about six weeks, TBS is much more efficient, requiring only a few minutes of stimulation. TBS also has tremendous therapeutic potential and has already been shown to be effective in reducing symptoms in those with major depressive disorder2.

However, a large unknown around whether TBS can be used effectively to treat neurological disorders is the unpredictability of people’s responses to this treatment.

“This is a big problem because it means that TBS may not have the intended effect. For example, if you want to treat a patient group by downregulating brain activity in a specific brain area, and your activity increases brain activity in some patients, theoretically this could lead to a worsening of symptoms,” Dr Corp said.

While there has already been plenty of research on why this variability occurs, a lot of these studies used small data sets and were thus less reliable than studies that examined a larger number of individuals. This was a common limitation of TMS studies because of the time and cost of this type of treatment, Dr Corp said.

“It takes a number of years to plan the project, obtain funding to run the sessions (employ staff, buy equipment, reimburse participants, etc.), obtain ethics approval, run the sessions themselves (often taking around three hours per participant), and then analyse the data and write the paper. It would take years to collect a sample of more than 100 participants.”

To get around this obstacle, the Big TMS Data Collaboration was born, bringing together more than 60 TMS researchers worldwide and collating data from 38 studies to spot any trends which may have been previously overlooked due to the small sample sizes. For the TBS paper, 22 studies were used.

“We saw some trends in TMS data in 2016 that we wanted to explore some more. My collaborator Hannah Bereznicki and I were planning on doing an experiment to investigate this some more, but then realised that many other studies had already collected the same type of data using the same methods. The idea grew from there really, and I started casually asking around for people’s data.”

The approach was formalised with Dr Corp creating a team from Deakin and the Beth Israel Deaconess Medical Center, a teaching hospital in Boston where Dr Corp was working at the time. Emails were sent to 118 researchers and data obtained from the 38 studies.

After examining the collated data, Dr Corp and his team found that some of the variability was actually due to the particular measurement methods used in this research rather than because of the brain’s plasticity, or its ability to change in response to internal or external stimuli.

This was a positive finding, Dr Corp said, because it showed that the brain was more stable than originally thought with regards to how it responded to TBS.

“The main method we use to measure the plasticity is by pulsing the motor cortex in the brain, and then measuring the muscle response using electromyography. It seems that much of the variability could be due to things like the pulse intensity used to measure the response, and that people respond differently to this,” Dr Corp said.

“It could mean that the underlying plasticity response is more consistent than we think. This would be a good thing as it might also mean that the treatment effect is also more stable than what we would assume from measuring evoked responses.”

To help counter this variability in their measurements, a number of practical recommendations were suggested to help researchers avoid regression to the mean, an effect where an extreme data point is measured and the next one invariably lies closer to the average.

“Really to solve the problem, we need to find practices that can accurately measure brain activity, and do this in the same way across individuals. We really want to move the field towards greater standardisation in the methods used to measure brain activity. However before we standardise, we need to find what the optimal methods are, which will take a little bit more work.”

More data is being added by expanding the Collaboration and a website has been created that will act as a repository for this data, Dr Corp told Lab Down Under.

“We hope to also add other types of data, such as MRI and genotype data, that have been collected in the same patients as the TMS data, so that these can be correlated. We also need to find the optimal methods to measure brain activity in response to TBS.”

While this requires research into individual responses to certain types of TMS pulse frequencies, data could also be collected using other brain probes such as electroencephalograms (EEGs) or functional magnetic resonance imaging (fMRI), Dr Corp said.