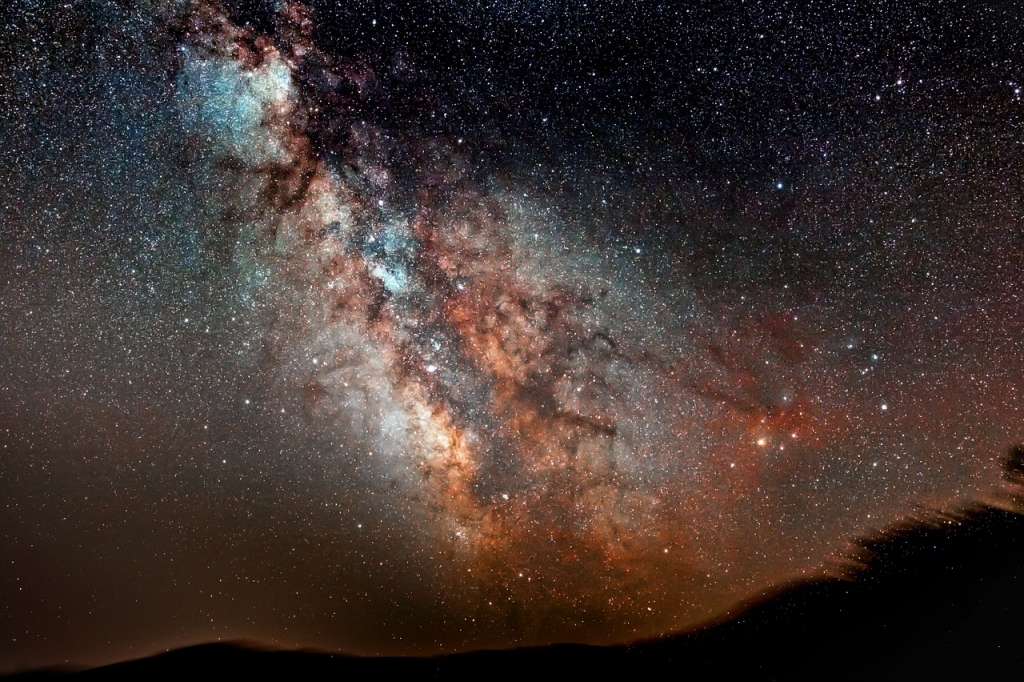 An investigation into some of the Milky Way’s oldest objects may force scientists to rewrite our current theories about the origins of our galaxy, putting us one step closer to working out how our home amongst the cosmos actually came into being.

Under present theories, scientists think that the large central bulge of the Milky Way is the oldest part containing truly ancient stars while the disk — and its beautiful spiral arms — contain younger material.

However, a new paper1 by Australian, European and US scientists has put all of that into doubt by examining metal-poor stars — thought to be the oldest in the galaxy — and discovering that certain of these stars orbit within the disk itself.

The investigation examined 475 metal-poor stars which are some of the rarest objects in the galaxy, said Professor Gary Da Costa from Australia’s ARC Centre of Excellence in All Sky Astrophysics in 3 Dimensions (ASTRO 3D) and the Australian National University.

While prior research showed that metal-poor stars were almost all confined to the galaxy’s halo and bulge, this latest paper found that 11 per cent of the stars studied were located in the disk.

“They follow an almost circular path — very much like the Sun. That was unexpected, so astronomers are going to have to rethink some of our basic ideas,” said Da Costa.

Image: Representation of the orbit of the star 232121.57-160505.4 in the Galactocentric cartesian frame, colour coded according to the time. The white dot represents the current position of the star. The black circled dot and the dashed circular line indicate the position and the approximated orbit of the Sun, respectively. Credit: Cordoni et al

The very early universe was filled with lighter elements such as hydrogen, and helium and small amounts of lithium and beryllium. This was because there were no stars present to fuse these elements together into heavier metals. The first stars that formed out of this coalescing primordial gas, the hypothesised Population III stars, were metal-free, made up of these basic elements.

Population III stars have never been observed but it is believed that metal-poor stars or Population II stars, those which contain small amounts of heavier metals, were created from the remnants of their Population III ancestors which were thrown out into the universe by immense supernovae.

Population II stars are of interest to scientists because their movement can provide a great deal of information about the formation of the Milky Way galaxy and provide broader insights into galaxy formation in general.

Lead author of the paper, Giacomo Cordoni from the University of Padova in Italy, performed the bulk of the study while on a recent study placement at the ANU, funded by the European Research Council’s GALFOR Project. He said our views of the Milky Way over the past year had “dramatically changed”.

“This discovery is not consistent with the previous Galaxy formation scenario and adds a new piece to the puzzle that is the Milky Way. Their orbits are very much like that of the Sun, even though they contain just a tiny fraction of its iron. Understanding why they move in the way that they do will likely prompt a significant reassessment of how the Milky Way developed over many billions of years.”

Data was collected using the SkyMapper telescope and 2.3 metre telescope found at Siding Springs Observatory near Coonabarabran in NSW, Australia and the European Space Agency’s Gaia satellite which currently orbits around 1.5 million km from the Earth.

The telescopes used spectroscopic imaging to spot the stars that were metal-poor and the Gaia satellite was then used to calculate the stars’ orbits. Researchers from Australia, Italy, Sweden, the USA and Germany then crunched the numbers.

They found that the orbits of these stars fell into a number of different patterns. All except the stars in the disk fell within existing theories about how the Milky Way formed.

Many stars had spherical orbits, clustering around the galaxy’s stellar halo which is thought to be 10 billion years old.

Others had “wobbly” orbits in structures called the Gaia Sausage and Gaia Sequoia which are thought to be the result of two catastrophic galactic that occurred in the distant past. As well as this theory that the Milky Way consumed two dwarf galaxies in the past, scientists have also proposed an alternative theory that there was just one collision, the so-called Gaia Enceladus merger.

Some stars had retrograde orbits — effectively travelling the wrong way around the galaxy — while others were on a path to actually exit the galaxy altogether.

The scientists theorised that these unbound stars originated from the dwarf galaxies consumed by the Milky Way and had gained sufficient energy from the gravitational interaction to now be on a path out of the galaxy.

Finally, around 50 of the 475 stars studies orbited within the disk itself.

“I think this work is full of important and new results, but if I had to choose one that would be the discovery of this population of extremely metal-poor disk stars,” said Cordoni.

“Future scenarios for the formation of our Galaxy will have to account for this finding – which will change our ideas quite dramatically.”

The team included scientists from Italy’s Centre of Studies and Activities for Space, the Max Planck Institutes for Astrophysics and Astronomy in Germany, the Massachusetts Institute of Technology in the US, Sweden’s Uppsala and Stockholm universities, and Australia’s Monash University, University of New South Wales and the Australian National University.

Australia’s Brian Schmidt, the winner of the 2011 Nobel Prize in Physics was also on the team.