How many electric cars can Australia’s grid hold? 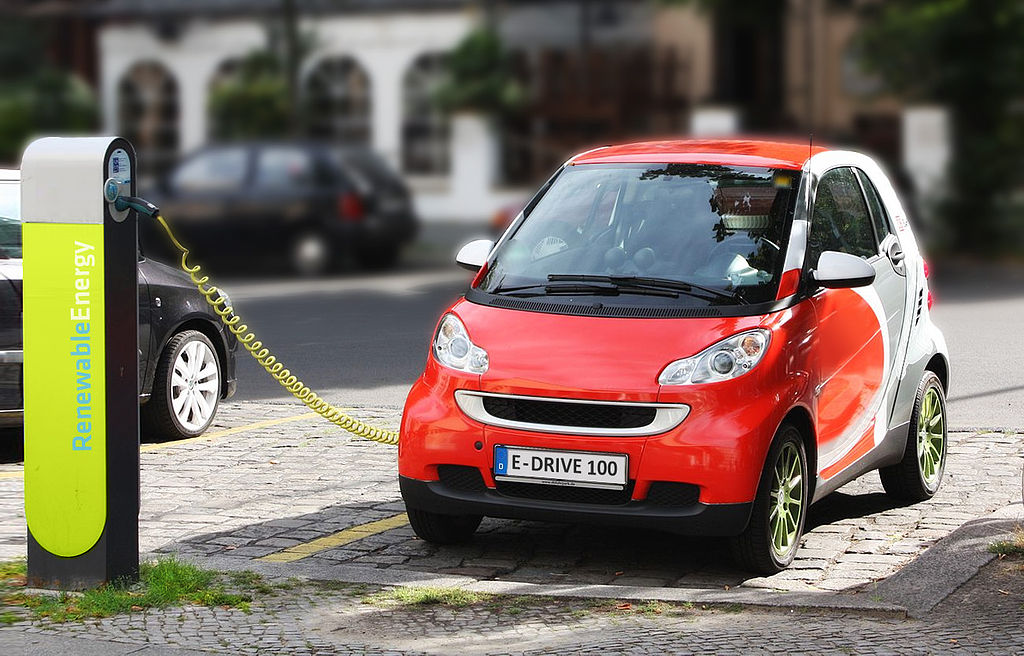 With the sale of electric vehicles predicted to hit 615,000 per year by 2030 and 1.89 million by 20401, there will become a need for Australia’s electrical grid to support the charging requirements of an increasing volume of cars as they are used each and every day.

Unfortunately, there has been a dearth of studies looking at how the national grid can cope with a larger number of electric vehicles, making it difficult to estimate how many cars can actually hit the road without exposing the Australian grid to risks such as instability and economic inviability.

In a new paper to be published in the International Journal of Electrical Power and Energy Systems2, scientists from the University of Sydney have aimed at filling this gap by creating the first nationwide supply-demand model simulating the dispatch of electricity and the impact of varying volumes of both high and low fuel economy electric cars on the road.

Lead author, Mengyu Li of the University of Sydney’s Centre for Integrated Sustainability Analysis, found that the capacity of the national grid depended on how these vehicles were charged as a whole.

For reference, the study defined a 100 per cent penetration rate as 16.2 million electric cars.

With uncontrolled charging, drivers would charge their vehicles any time they wished. Under a controlled charging scheme however, drivers would be encouraged to plug in their vehicles at certain offpeak times, distributing the overall energy demand over a wider period of time. The fact that the penetration rate jumped from 10 to 70 per cent showed a surprising potential to rescale charging behaviour and make use of offpeak energy supply, Li said.

“From the grid side, we need more power plants and for transformation and distribution capacity to be further expanded to carry more capacity. And from the demand side, we need to control electric vehicle charging to really make use of the slack capacity of the current grid,” she told Lab Down Under.

“Prior to any quantification, we didn’t know our ability to rescale and adjust charging time. From our simulation, we know that there is a huge potential to rescale the charging. We didn’t expect this because we had never quantified any such ability before.”

The maximum penetration rate is limited by what is known as the loss of load probability, defined as the percentage of time when the amount of electricity required by a power plant (the demand) exceeds that of what it is able to create and distribute (the supply).

If the probability increased above 0.002 per cent however, this meant the grid could not cope with that volume of electric vehicles, resulting in adverse consequences such as blackouts.

Driving change in our current grid

Even if one in two electric vehicle drivers opted to engage in controlled charging together, the grid could not support a 100 per cent penetration rate. This meant additional measures were required to increase the capacity of the Australian grid to support a larger number of electric vehicles, the study showed.

First, forecasting ability would need to be refined enabling those overseeing the electrical grid to predict how demand fluctuated. Knowing when the peaks and troughs were was important to re-scale charging over time, Li said.

“With off-peak information and driver travel patterns, many incentives, for example tariff incentives, could be designed. This is the next planned step in our research as our current study shows the ability of our current grid to support electric vehicles based on the current grid operations.”

With this study being the first nationwide research paper examining the grid with a high resolution over space and time, Li called for further work on this topic, especially as governments worldwide planned to bring in greater numbers of electric vehicles in the future.

Under the Electric Vehicles Initiative, sales of petrol vehicles were set to be banned in Norway by 2025, Germany by 2030 and in France and the United Kingdom by 2040, Li said. While there was no nationwide plan to phase out petrol vehicles here in Australia, the South Australian government had set a goal of ensuring 30 to 40 per cent of its fleet consisted of electric vehicles by 2021.

Even just the natural growth of electric vehicles as sales increased over time was enough to encourage further research, Li said.

“Electric vehicle charging actually involves very high uncertainties both in time and space. That is to say, it is not easy to know when and where charging will happen. Therefore introducing large scale EV charging will increase the difficulty of feed supply and demand balancing, and this will pose potential risks for the stable and economic operation of the grid system.”

Li has conduct further research examining how the addition of renewables will affect grid capacity and Australia’s ability to cater to an increasing number of electric vehicles.

This second paper will be published in Applied Energy if it passes the secondary review process.

2 How many electric vehicles can the current Australian electricity grid support?, Li and Lenzen, International Journal of Electrical Power & Energy Systems, Volume 117, May 2020

Short sleep linked to risk of diabetes and hypertension