Short sleep linked to risk of diabetes and hypertension 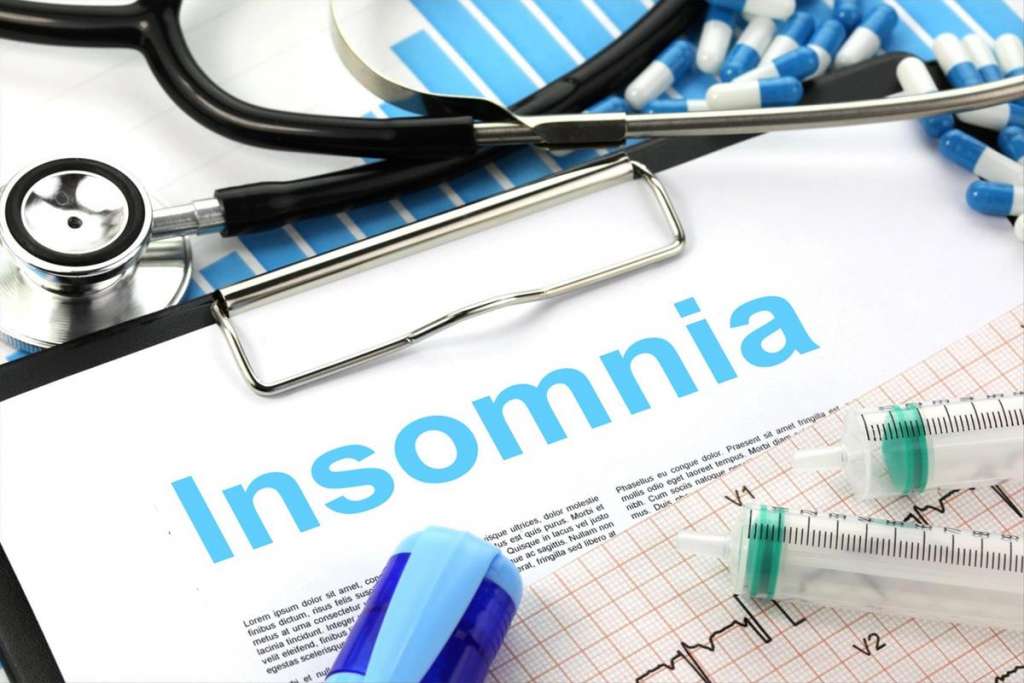 A recent meta-analysis on insomnia disorder has found that those who regularly sleep for less than six hours a day were linked with a higher risk of negative health issues such as diabetes and high blood pressure.

The paper1, which was published in January in Sleep Medicine Reviews, trawled through more than 2,300 articles and examined a proposed sub-type of insomnia disorder — those who slept for less than six hours a night — and the risk of hypertension, diabetes and higher body mass index.

Since insomnia is an “umbrella term” for a range of disorders that is still poorly understood, the review looked at this specific sub-type to identify any major health risks. However, work still needs to be done to tease out whether these risks come from the short sleep duration itself or from some other underlying symptom or symptoms experienced by those with insomnia.

Insomnia: A widespread but overlooked condition

Dr Keith Johnson of The University of Sydney’s Faculty of Medicine and Health and the Centre for Sleep and Chronobiology at the Woolcock Institute of Medical Research told Lab Down Under that insomnia itself described a range of symptoms including a difficulty falling or staying asleep, failing to wake up feeling refreshed, or having poor quality sleep.

Insomnia disorder is a more severe, more persistent type of insomnia which is defined as having these sleep issues for at least three days a week for longer than three months.

Because insomnia disorder is so commonplace, health professionals often disregard it as not important, overlooking it because it goes “hand-in-hand” with lots of other conditions, Dr Johnson said.

Because insomnia disorder can come and go, it may improve by the time treatment is considered. Furthermore, insomnia treatment is often medication-based which treats the symptoms but does not address the underlying issues, he added.

A major knowledge gap to fill involves properly understanding what actually drives insomnia and its symptoms, Dr Johnson told Lab Down Under.

“Insomnia is an umbrella term for probably a bunch of conditions. Some probably have more severe biological implications than others. But where we’re at, we really have difficulty understanding what is driving insomnia in various people and why people get it.”

Dr Johnson said the meta-analysis examined what was described by researchers at Penn State University’s Health Sleep Research and Treatment Center as a sub-type of insomnia disorder — those who slept for less than six hours a day three days a week for three months or longer.

The research aimed at examining whether this was indeed a different type of cohort from standard insomnia disorder, a claim which had been made by the Penn State scientists, and found out that it actually was. These short sleepers had a higher risk of disease and comorbidity (the simultaneous presence of two different diseases or conditions in a patient).

Dr Johnson told Lab Down Under that he and his team were initially skeptical of the claims made by the Penn State group.

“People have been coming forwards and saying definitely this is a sub-type that exists and it definitely has all these implications. Nobody’s actually really looked at it as a sub-type to see on this level of evidence whether that was true. So we were actually pretty sceptical about it.”

The review revealed real differences between those with insomnia disorder more generally and those who also slept for less than six hours a day. The latter group had a “moderate to large relative risk” of developing high blood pressure and diabetes, Dr Johnson said.

“It was interesting because it seemed to bear out what people were intuiting — that the short sleepers would have worse health — was actually true.”

The study found no statistically significant connection with sleep duration and BMI, however.

Dr Johnson said that further work needed to be done in this area, pointing out that scientists did not know what was actually causing the higher mortality and morbidity in those with short sleep durations.

“We don’t know whether it’s the fact that people are sleeping less … or it’s actually due to insomnia, because obviously in this study, everybody had insomnia. There’s already a good set of literature which points towards people who sleep too little as having a higher risk of exactly these problems,” he said.

Because none of the studies included in the review specifically looked at the question of whether short sleep duration was linked to these types of health risks, it was impossible to tell whether the act of sleeping less or the condition of insomnia created worse health outcomes.

“The theory behind insomnia is that somehow it’s this very vaguely defined hyperarousal of the brain or the body which nobody really knows how to define. But we don’t whether that’s actually causing the short sleep duration or whether this contributes to any of the morbidity which we’re seeing.”

Dr Johnson called for more studies to be conducted which specifically examined insomnia to provide clarification on short sleep duration’s alleged connection to mortality and morbidity.

“I think people have got a bit ahead of themselves in saying this is a definite sub-type that has short sleep duration. But we just don’t know whether the short sleep duration is actually the marker for the sub-type or maybe there are other markers which might be just as valuable or useful to look at,” he told Lab Down Under.

As for those currently suffering from insomnia, Dr Johnson noted that these health effects could take decades to occur, saying there was not necessarily a cause for concern. There were also a number of treatments available, such as cognitive behaviour therapy, which could be effective at helping people improve their sleep quality.

Further information about Dr Johnson’s research can be found here and here on the Woolcock Institute’s website as well as on his University of Sydney webpage.