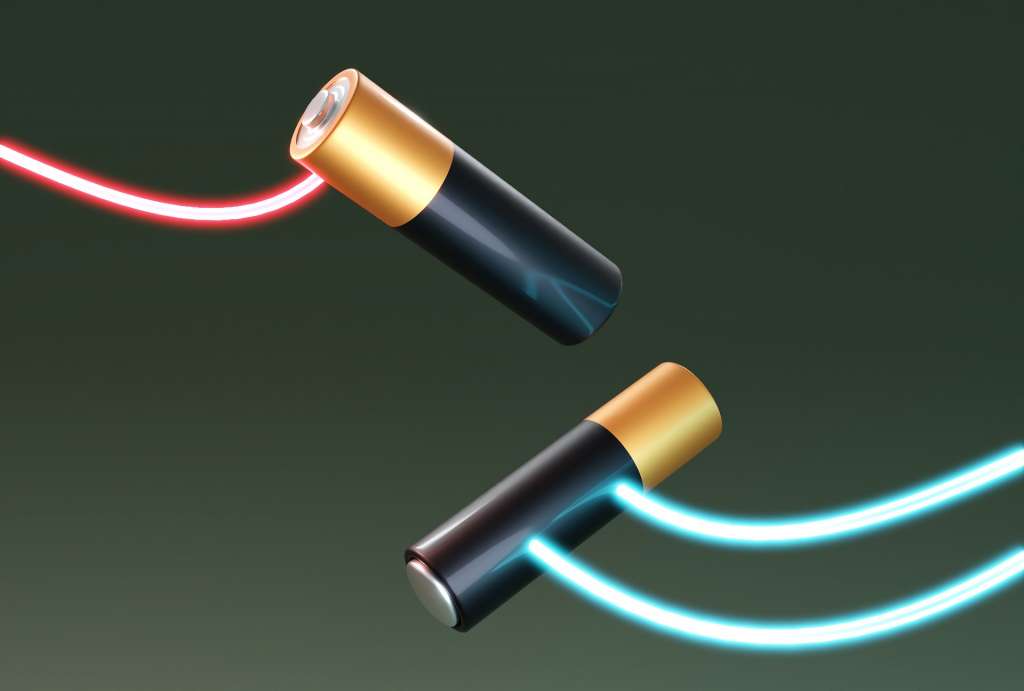 As humanity moves towards renewable energy and a more sustainable economy, storage solutions with high energy density and low cost will be required. A recent scientific review found that rechargeable zinc-air batteries with neutral instead of alkaline electrolytes are one option that holds plenty of promise in building greener energy solutions in future.

The review1, written by researchers from the University of Sydney and published in journal EnergyChem, looked at the evolution of the zinc-air battery from when it was first patented in 1878 until now, noting that while these batteries were first made with neutral electrolytes, today’s versions switched to an alkaline solution which provided higher energy densities but which caused “critical obstacles” in reaching a long battery life.

As well as reviewing the evolution of this critical battery technology, the researchers, guided by the University of Sydney’s Dr Zengxia Pei, also outlined the research topics they suggest should be examined in future studies in an effort to put rechargeable zinc-air batteries back into the mainstream.

A short primer on how batteries work

Typical batteries have a positively charged ‘anode’ and a negatively charged ‘cathode’ with an electrolyte solution sitting in-between. The anode reacts with the electrolyte to produce electrons while another reaction at the cathode allows it to accept electrons — a difference which allows for electron flow and the production of electricity.

“The specific capacity and energy density of metal-air batteries are often higher than existing batteries because air is not required to be stored inside batteries. Among them, zinc-air batteries (ZABs) have attracted significant interest due to their inherent safety of using non-flammable aqueous electrolytes and non-toxic Zn, low cost and abundance of Zn metals, and high theoretical specific energy density,” the researchers write.

As a comparison, zinc-air batteries have a theoretical energy density that is four times higher than the commonplace lithium-ion batteries we know and use frequently.

Video on zinc-air batteries from New Horizons College of Engineering in Bengaluru, India

The problem with alkaline electrolytes

Talking with Lab Down Under, review co-author Zheng Zhou of the University of Sydney’s School of Chemical and Biomolecular Engineering said that zinc-air batteries with alkaline electrolytes came with various drawbacks including the build-up of spiky structures called dendrites and an eventually shortening of the battery life — issues which can be tackled by switching to neutral electrolytes.

During the chemical reactions within the battery’s alkaline solutions, various discharge products are formed. After repeated charging, these can build up, creating the dendrites. Severe growth in these dendrites can cause a short circuit between anode and cathode and cause battery failure.

Because zinc-air batteries are exposed to the air, having an alkaline electrolyte causes further problems as carbon dioxide from outside the battery can dissolve in the electrolyte and lower its conductivity.

“Although some CO2 adsorbents have been used to mitigate this issue, additional storage space requirements for adsorbents and routine adsorbent replacements prevent their practical implementation. These issues have been critical obstacles to create practical [rechargeable zinc-air batteries] with a long cycling life,” the researchers write.

Promises and problems with zinc

Because of these issues, researchers have turned their attention to rechargeable zinc-air batteries with neutral electrolytes and have made significant progress in this area, Zhou told Lab Down Under.

“Two, apart from improvements in the electrode materials, advanced battery configuration designs such as flow batteries and flexible batteries allow for the creation of rechargeable zinc-air batteries for various applications.”

However, further development of these batteries also faced a number of significant hurdles before they could be properly used in the mainstream, Zhou noted.

For instance even with a neutral solution, dendrite formation still developed upon miniscule protruding sections of the zinc surface created “mainly due to the inhomogeneous plating process,” the researchers wrote.

A reaction known as the hydrogen evolution reaction (HER) also stripped the anode of its zinc, reducing the reversibility of the charge and discharge cycle and lowering the capacity of the anode.

Other chemical reactions such as the chlorine evolution reaction in neutral solutions such as zinc chloride and ammonium chloride also created issues for the large-scale production of rechargeable zinc-air batteries, he added.

A guide for future battery research

Zhou said he hoped that further research and discoveries would come out of the review, which discussed the various components of these batteries and highlighted the present challenges to be tackled.

“We hope our work can guide scientists in their field of expertise to address the current issues for each part of the rechargeable zinc-air batteries. Furthermore, most studies and applications of rechargeable zinc-air batteries at the current stages are merely carried out at the lab scale, yet the environment for practical large-scale applications is far more complicated,” he said.

Faced with these unsolved problems, it is difficult to estimate exactly how long it will take until we see the widespread use of these batteries since further effort is required to enhance overall performance and improve temperature and environmental compatibility, Zhou noted.

“Fortunately, many researchers have realised the importance of these aspects and have carried out the corresponding works. For example, our group members studied the electrolytes under low-temperature conditions. We believe the widespread use of rechargeable zinc-air batteries will be achieved in the forthcoming future,” he said.

If you would like to find out more about Zhou’s research, please check out his ResearchGate and Google Scholar profiles.