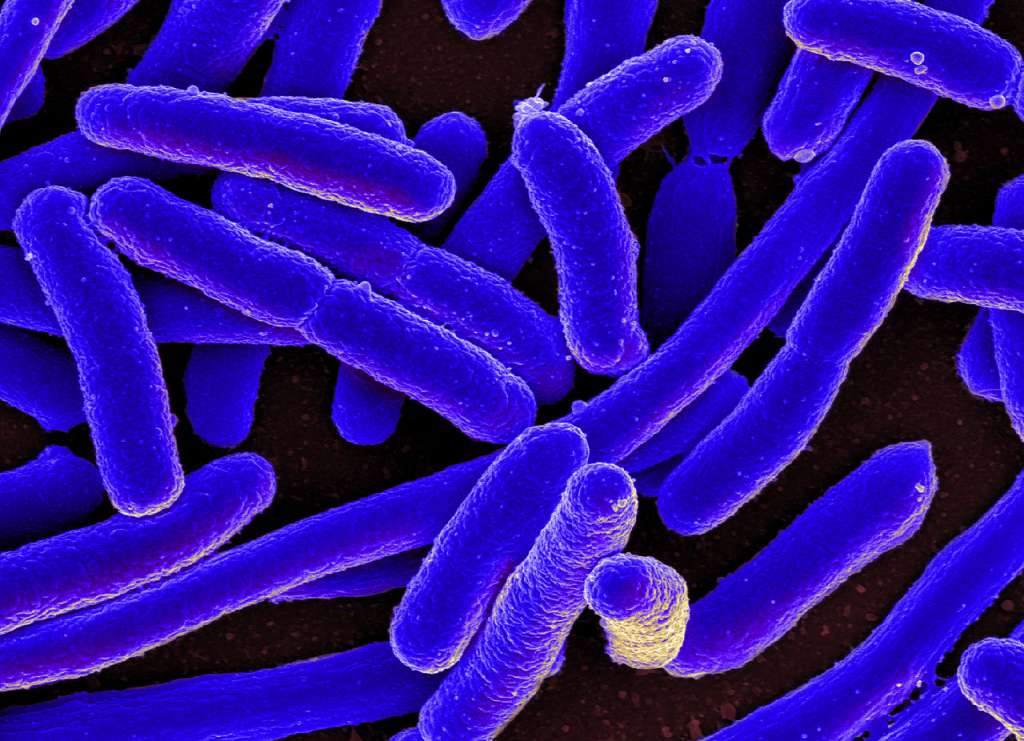 A group of scientists has called for greater collaboration on the study of how bacterial genomes change and evolve over time to help prepare for future threats such as the emergence of new types of bacteria or the growing prevalence of drug and antibiotic resistance.

An opinion article1 recently written by Australian researchers in Trends in Microbiology examined the current state of knowledge on what are called phylodynamic methods — the study of changing genomes in rapidly evolving viruses and bacterium — and highlighted how further work on the genomes of bacteria could tackle urgent public health threats in the future.

Lead author Dr Sebastian Duchene of the Peter Doherty Institute for Infection and Immunity at the University of Melbourne said that while phylodynamic methods had mostly been used in viruses, current data on bacteria had advanced to a point where scientists could conduct similar techniques on these pathogens as well in order to make predictions about evolution, transmission and dangers like antibiotic resistance.

“We posit that the increasing availability of bacterial genomes and epidemiological data means that the field is now ripe to lay the foundations for applying phylodynamics to bacterial pathogens. The development of new methods that integrate more complex genomic and ecological data will help to inform public heath surveillance and control strategies for bacterial pathogens that represent serious threats to human health,” the scientists wrote in the paper.

The speed and spread of evolution

To understand precisely what phylodynamics is, we need to look at the area of phylogenetics in which scientists examine the relationships between species on the tree of life in order to understand how they have evolved.

Since pathogens such as bacteria and viruses evolve so quickly however, the huge amount of information in their genome can help scientists infer such characteristics as how quickly a pathogen spreads in a host population or how quickly they accumulate mutations.

This “melding” of epidemiology and molecular information is what scientists call phylodynamics, a field which has been around since 2004, Dr Duchene told Lab Down Under.

“These methods are very well developed in viruses. We’ve been using them for over a decade now and it played a big role in how we understand the current pandemic. But in our opinion piece, we thought, well there is a lot to do in the bacterial space as well where we have a lot of data and a lot of metadata associated with it,” he said.

While viruses, especially RNA viruses such as SARS-CoV-2 which causes COVID-19, evolve much quicker than bacteria, there is some controversy around whether viruses are living organisms at all. Thus, bacteria are considered to have the fastest evolution amongst what we typically think of as living organisms.

In viruses, phylodynamic research can be used to track molecular mutations, examining for instance whether the mutations gave the virus a resistance to drugs or ways to resist the host’s immune response.

These methods can also be used in epidemiology. For example, viral genomes can help understand the reproductive number (R0), which determines the number of expected cases caused by one infected individual, as well as how quickly the virus travels from one place to another.

“The reason why these methods were developed in viruses is because viruses have much smaller genes than bacteria, so it’s very easy to sequence the complete genome. And also because they evolve much faster means that you get all these mutations in the gene that we can exploit using statistical methods within phylodynamics,” Dr Duchene said.

While bacterial genomes are much larger than their viral counterparts, data in this area has improved with thousand of genomic sequences now available thanks to bacterial outbreaks in different parts of the world.

Because many bacteria cause harmful diseases such as tuberculosis and shigellosis, conducting similar genomic analyses in this area could be used to predict and prevent future public health threats.

“Our argument is the data are there. They are more complex but we can analyse them using these phylodynamic methods. And that holds promise for us to understand the emergence of lineages that might be more transmissible. Like we’re seeing with coronavirus and the variants — we could do that with bacteria.”

Drug resistance was the most pressing threat, Dr Duchene said, but it was also possible that new bacteria could emerge and form outbreaks in human populations.

Actually using these phylodynamic methods with bacteria has been slow going thus far however, because the field faces a number of hurdles before these genomes can be looked at accurately and efficiently.

Greater computational speed and power is needed to examine the much larger genomes of bacteria and better statistical methods need to be developed.

Bacteria are trickier to analyse because they tend to evolve through a process called recombination, where bits of a bacterium’s genome can break off and attach to another bacterium.

“Recombination means you can’t use standard phylogenetic methods. And I think that’s been the major problem analysing bacterial data using these frameworks, and the reason why we have such good methods for viruses but less so for bacteria,” Dr Duchene said.

One way to get around this is examining the core genome, essentially the part of the genome shared by all samples of bacteria which removes the recombined bits. However, this can be a small part of the overall pangenome, which is all the genetic information out there able to form part of that particular bacteria’s genome.

Bringing together the worlds of viruses and bacteria

In order to use these types of phylodynamic methods and protect humanity from emerging bacterial threats, a better understanding of the bacteria scientists are sampling out there was needed, Dr Duchene said.

Bacteria made achieving this complicated however because a lot of them cause no symptoms or have very long latency periods (the time between when an individual becomes infected and when they are infectious).

“That’s one thing that we need to understand better. And to that end, I think it’s a matter of coordinating research and data collection efforts,” he said.

Secondly, improved computational methods had to be developed to tackle problems such as recombination which involve reasonably large amounts of data which can take a long time to process.

To advance in this area, Dr Duchene called for better collaboration between scientists doing virus phylodynamics and bacterial genomics.

“People who are doing bacterial genomics understand their bacteria extremely well. If we talk more to each other, then I think we’ll be able to develop better methods. But sometimes we’re very much fixed on the one bug that we work on.”

In fact, the opinion piece was written through one such collaboration, said Dr Duchene who brought his experience with viruses and came together with bacterial experts, Dr Danielle Ingle and Professor Benjamin Howden, both from the Doherty Institute, for the article.