A relaxin way to understand the brain: Neuroscientists add to their genetic toolkit 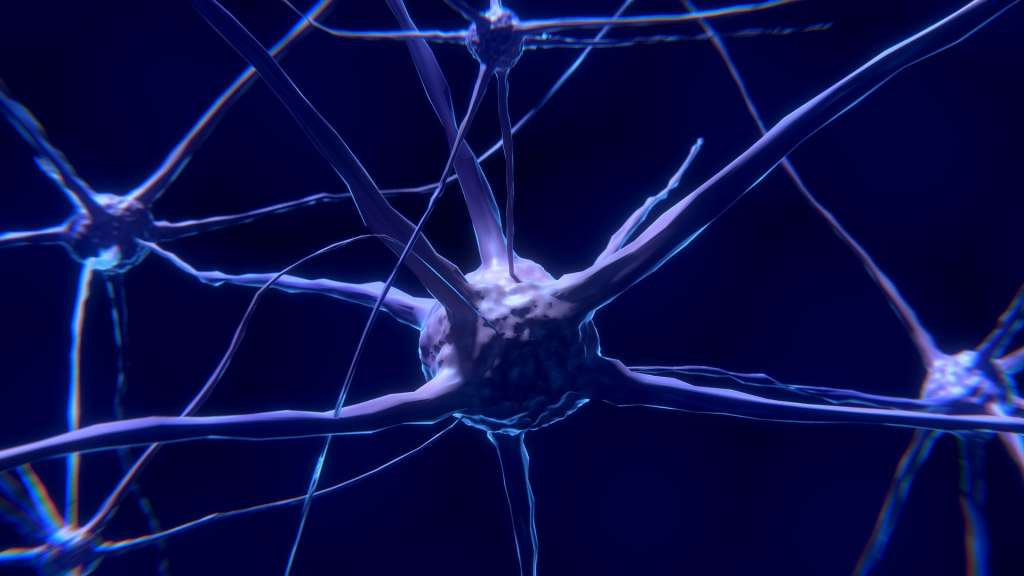 Australian neuroscientists have developed a new tool for their rapidly expanding genetic arsenal which is hoped to one day uncover more about brain processes that are thought to govern stress responses, anxiety, spatial and emotional memory, and much more.

In a soon-to-be published paper in IBRO Reports1, scientists from The Florey Institute of Neuroscience and Mental Health at The University of Melbourne describe the development  of a new genetic tool that can help them interrogate the actions of the highly-conserved neuropeptide, relaxin-3, in the brain.

The researchers identified the tool — a specific gene promoter sequence — that they can use in combination with adeno-associated and other viruses to specifically target neurons in rat and mouse brains that produce relaxin-3 and deliver other genetic cargo into these cells.

This approach will help scientists conduct pre-clinical laboratory trials to discover how the human brain likely uses relaxin-3 during its normal function and how changing the level of relaxin-3 activity in the brain may result in negative, pathological effects or positive, therapeutic effects.

Professor Andrew Gundlach from The Florey Institute’s Discovery Science Division supervised the research into this new relaxin-3 promoter. Talking to Lab Down Under, Professor Gundlach said his team has had a “long-standing scientific interest” in investigating the function of relaxin-3 neurons and the potential clinical consequences of drugs that target the relaxin-3 receptor, known as RXFP3.

“By producing a specific relaxin-3 promoter sequence that we can install within a viral vector, we now have a molecular tool that will allow us to manipulate the different relaxin-3 neuron populations present in different brain areas – to map their connections within the brain, and to control their activity in different experimental situations,” he said.

Relaxin-3 is a member of the large family of neuropeptides, small protein-like molecules that enable neurons to communicate with each other and influence the activity of the brain and body.

Relaxin-3, working together with the inhibitory neurotransmitter, γ-aminobutyric acid (GABA), has been shown to modulate activity within a number of brain regions associated with learning and memory, stress-related anxiety, and drug seeking and relapse.

The promoter will enable scientists to learn more about specific populations of relaxin-3 neurons, particularly those located in areas other than the nucleus incertus, which sits within the brainstem and which has been well studied already, Gundlach said. This includes areas such as the midbrain central grey where these neurons are more dispersed and have not been systematically investigated.

“It is early days, but the potential is very high for learning more about the ability of relaxin-3/GABA neurons to modulate physiology and behaviour and the underlying neural circuits; and importantly, for us to monitor the activity of the relaxin-3 neurons in response to different physiological and pathophysiological stimuli,” Gundlach said.

“That’s where this tool can provide new insights, because we can manipulate each of the neuron populations separately. We don’t have to surmise about the system working as a whole. We can drive different components of the system and look at the impact each has on its own, relative to the system as a whole.”

Hedging your bets in the genetics game

The research, which was conducted by lead author Alexander Wykes as part of his PhD studies at The University of Melbourne, confirmed the specificity of the relaxin-3 promoter by injecting a specific type of adeno-associated virus (AAV) expressing the promoter into the brain of anaesthetised laboratory rats and conducting subsequent histological studies.

The AAV vector contained a fluorescent protein marker, called mCherry, which was expressed when the promoter was active and this expression coincided with native relaxin-3 peptide expression. The rats themselves were not genetically modified.

“This is part of the beauty of this approach. The rats used were normal, wildtype rats and they were injected with AAV containing the different genetic constructs (sequences) including the fluorescent protein sequences,” Gundlach said.

The research also attempted to create a promoter associated with another protein called tropomyosin receptor kinase A (TrkA), which is known to promote the actions of nerve growth factor (NGF), and is also expressed by relaxin-3 neurons. This second promoter was a way to hedge the researcher’s bets, Gundlach said.

While a TrkA promoter was developed, it failed to specifically target only the neurons expressing TrkA protein in rat brain.

Gundlach told Lab Down Under that while it was disappointing the TrkA promoter did not work as planned, the fact that there are some differences in how TrkA is expressed in rats and mice (and possibly humans) meant the relaxin-3 promoter was likely to be a more versatile tool for this purpose.

“We didn’t get a 100 per cent hit rate, but we certainly got the best possible outcome for us, with our focus on relaxin-3 neurobiology.”

From rat brains to the human brain

Gundlach said he hoped the tool would be used in future pre-clinical studies that could lead to new discoveries and predictions of how relaxin-3 functions in the human brain.

“What we learn doing animal experimentation, we try to apply to our understanding of what we might  look for in humans from a pathological and/or therapeutic viewpoint,” he told Lab Down Under.

“It might help us understand what some sort of therapeutic treatment might improve or counteract certain psychiatric conditions such as anxiety and depression.”

In addition to the small current group of interested scientists, including local colleague and co-author Ross Bathgate, and several international colleagues in Europe, Gundlach hoped more researchers would study relaxin-3 neurons in the brain in the future.

“What someone needs to do is make a methodical study of changes in the relaxin-3 and RXFP3 system and determine what happens to nucleus incertus neurons under different neuropathological or neuropsychiatric conditions,” he said.

“On the basis of that, perhaps pharmacological testing could be conducted in animal models that mimic these clinical conditions to determine whether you see improvement or deterioration or a lack of effect by artificially stimulating or inhibiting relaxin-3 pathways.”

As well as a planned collaboration between The Florey and the Mayo Clinic in Arizona, USA, which has a large post-mortem brain collection, Gundlach said further preclinical studies are being conducted in this area worldwide. This includes an international collaboration with researchers in Krakow, Poland led by Dr Anna Blasiak, who will use the relaxin-3 promoter system to explore how altering relaxin-3 neuron activity in the brain affects important reward and pleasure pathways.

A newly-published paper by a prominent Chinese research team2 also examined a population of neurons in the mouse nucleus incertus that expressed another neuropeptide, neuromedin B, Gundlach said.

The Chinese findings using a transgenic mouse model further supported another landmark article published in Science last year3, implicating the nucleus incertus in the control of arousal, locomotion and the regulation of spatial and contextual memory via actions on the hippocampus and related brain areas.

Future research will now need to determine how relaxin-3 and neuromedin B activity interacts with GABA transmission within the nucleus incertus and its target circuits throughout the brain.