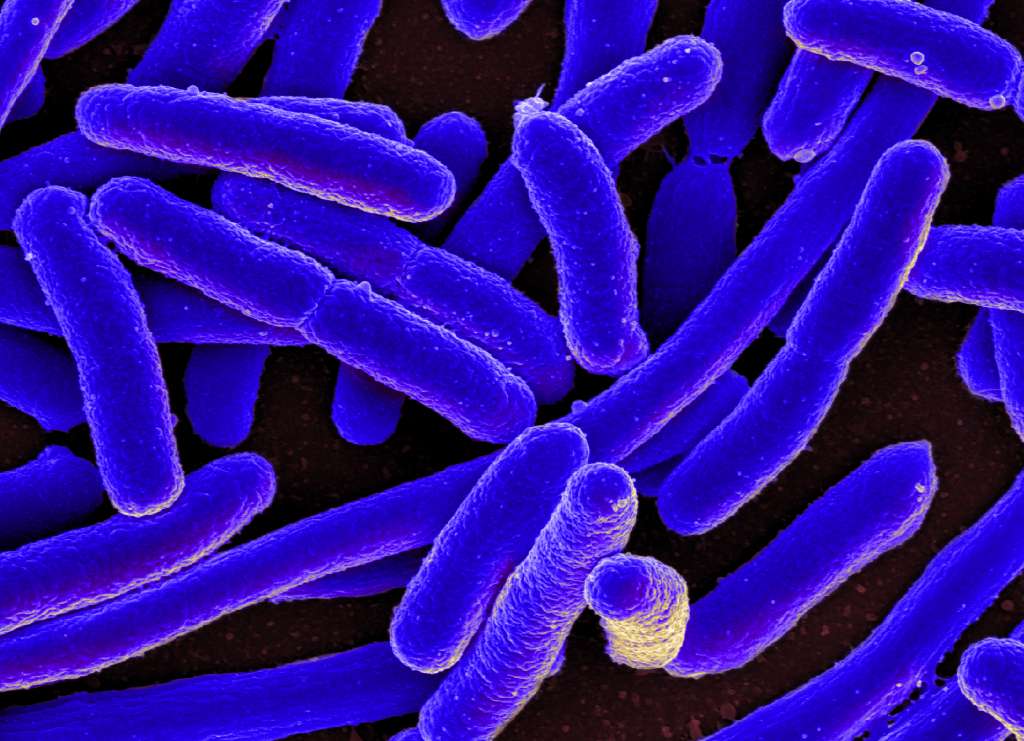 While studying how bacteria can become resistant to antibiotics is a vital endeavour, our understanding of this process has the ability to unlock crucial research into other important bacterial traits, holding both peril and promise for humanity, scientists say.

Researchers at Macquarie University have argued that further studies on mobile DNA elements called integrons is required, looking beyond antibiotic resistance and into how they may cause other adverse characteristics such as increased virulence, pathogenicity, or resistance to novel antimicrobial strategies.

In a paper published in Trends in Microbiology1, the researchers also say that this type of research could benefit humanity through the development of technology that harnesses integron activity to discover new enzymes and construct novel biochemical pathways for medicine and industry.

So what are integrons exactly? They are genetic elements found in bacteria which allow bacteria to adapt and evolve their characteristics. Each integron contains a flagship gene known as an integron integrase and a site where one or more ‘gene cassettes’ can be inserted.

The gene cassettes themselves are circular molecules of DNA which can be added, removed or switched around within each integron. The size of each integron can vary too with some able to contain hundreds of gene cassettes and others containing just one.

Image 1: A gene cassette inserting itself into a bacterial gene array. Copyright Lab Down Under 2020.

Lead author Timothy Ghaly of the Department of Biological Sciences at Macquarie University said that he wrote the paper because most prior research on integrons examined antibiotic resistance, rather than focusing on the functions of the genes contained within the integrons more broadly.

“A lot of people aren’t really aware about the diversity of genes carried by integrons. Most of them have completely unknown functions,” he told Lab Down Under.

There were certain perils and promises that could be uncovered through this broader approach to studying bacteria, Ghaly said.

“Integrons allow bacteria to acquire genes that provide them with the greatest selective advantage in their particular environment. It’s likely that they can accumulate genes other than antibiotic resistance genes that could also be harmful to humans and that’s not something that’s been thought of.

“Then the upside is our potential to use these integrons in synthetic biology. It’s a good system to recruit and randomly jumble up or scramble genes together, so if we can harness that, we may be able to put together genetic pathways more efficiently than we’ve been able to.”

However because environmental stress can trigger the rearrangement of these cassettes, inactive cassettes may be moved closer to the integrase gene, changing the characteristics of the bacteria, Ghaly said.

“If they come into a stressful environment, they’ll start reshuffling in the hope that some sort of new gene arrangement will benefit them. Not only that but they’ll start increasing the amount of new gene cassettes they’re trying to capture. It’s a way of generating genetic diversity when it’s needed,” he told Lab Down Under.

Theoretically this shuffling may end up changing bacterial qualities other than antibiotic resistance, Ghaly said, saying that both virulence and pathogenicity could also be affected.

“Integrons have done extraordinarily well to provide their host with resistance to most types of antibiotics. We’re thinking that the next step, when antibiotic resistance is becoming more and more common, is that there could be other traits in a clinical setting that could be under selection, including greater virulence and pathogenicity.”

The two concepts are closely related, with pathogenicity referring to the ability of a bacteria to infect its host while virulence relates to the severity of the symptoms.

More tools under our biotech belt

If scientists worked out where gene cassettes actually came from — a currently unknown aspect of bacteria and their composition — this knowledge could then be used in biotechnology.

“You can then create your own gene cassettes and shuffle them on demand when you have that happen,” Ghaly told Lab Down Under.

Presently, scientists source gene cassettes from environmental samples such as soil, which Ghaly said could still be used to modify bacteria such as E. coli in the lab and uncover new, potentially useful enzymes for processes such as the bio-degredation of plastics or the metabolism of crude oil.

“Most enzymes that we use in biotechnology are from bacteria and most bacterial genes are undiscovered. It’s likely that there are a whole lot of enzymes that are going to be useful for us but are just waiting discovery. By targeting gene cassettes, it’s a quicker way of looking for novel genes that might have a relevant function,” Ghaly said.