A glitch in the metrics: Discrepancies in battery research lead to call for change 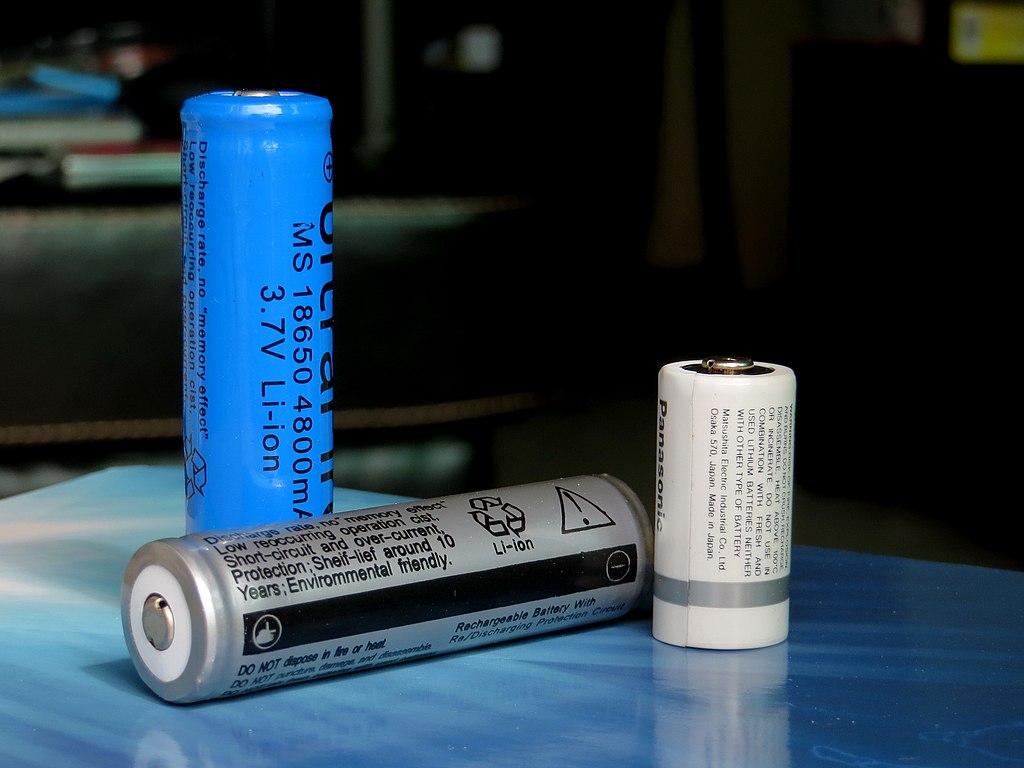 While research on battery technology continues apace as the world moves towards a more renewable energy economy, the way scientists currently present their findings makes it difficult to compare each new proposed battery improvement.

These are the findings of a new review1 conducted by scientists from the University of Newcastle who have called for standard metrics to be implemented to more easily gauge one battery against another.

The review, which examined over 230 papers and which will be published in Materials Today Advances, also looked at current trends in battery research and found that the scientific field has only scratched the surface when it comes to improving on the batteries presently used, allowing us to more effectively combat climate change in future.

Professor Thomas Nann, Head of the School for the School of Mathematical and Physical Sciences at the University of Newcastle, supervised and led the research. Speaking to Lab Down Under, Nann said he was motivated to conduct the review because he had noticed that certain researchers were reporting potential new battery technology based on record figures instead of something practical.

“When my co-authors and I were discussing the latest developments in battery research — we do this on a regular basis — we couldn’t help noticing that there seems to be a discrepancy of what academic researchers are focusing on and reporting, and what is actually useful for applications.”

For instance, a new battery may have been developed with a high energy density (the metric used to show how much a battery can store per weight or volume) but contain an extremely rare material which made its cost too high. Another battery could be reported on based on the mass of a particular material within it which contributed less than one per cent of the total weight.

“Reporting these types of record metrics is clearly good for the researchers who get media attention, citations and funding but is it really useful for applications?” Nann said.

Looking through the many different papers, Nann said he was surprised by the different ways that researchers reported their battery metrics.

“When you see a metric in a press release or paper, usually nobody asks how it was calculated. However, I found that some metrics that have been celebrated look quite pale when normalised to a common standard. I hope that our article helps readers to evaluate battery metrics better.”

In the review, Nann and his team looked at the seven metrics below and supplied guidelines for researchers to follow so that their studies could be easily comparable in future:

The team offered “best practice” tips on how researchers could use these metrics including clear guidelines about which mass to use when measuring capacity, suggestions on how to accurately measure the voltage, and how to report cycle life with reference to the amount of charge actually being used each cycle. This latter suggestion stems from the fact that the cycle life of a battery is based on how much charge is drained before it is charged again.

The review also covered a range of trends in battery research, focusing on the potential materials which could be used for individual battery components.

While the current battery market is dominated by lithium technology, Nann said that lithium-ion batteries came with a variety of problems. Important difficulties with lithium include a diminishing supply from mines around the world, and the difficulty in depositing lithium within the battery itself without shorting out the device.

Despite these issues, lithium batteries were still the dominant player in the market because of their 20-year headstart in research and development, Nann said. While the specific technology that will replace lithium in the long-term was difficult to predict, the review uncovered some materials that were cheaper and more sustainable.

“In my opinion, the most promising candidates are aluminium, sodium, and magnesium (or mixtures thereof). I also think that the future will see a larger diversity of battery technologies, that are better adapted to the actual applications,” Nann said.

“For example, in your mobile phone you want a light, small battery that lasts very long. In a grid storage application (such as South Australia’s Hornsdale project), the size doesn’t matter so much, but features such as price and safety are more important.”

The Hornsdale project is the world’s largest lithium-ion battery. It was famously built in late 2017 by Tesla’s Elon Musk who wagered that he could complete the battery within 100 days or it would be free. Musk ended up winning the bet, finishing the battery within 67 days. The facility is now owned and operated by French renewable energy firm Neoen.

As for battery design, Nann told Lab Down Under that researchers have really just “scratched the surface” with a huge potential for improvement in all types of battery technology.

While there were many different mechanisms of storing energy — such as batteries, hydrogen, pumped hydro, flywheels and molten salts — all had their advantages and disadvantages. As for which would be used in the future, Nann had his predictions.

“I would say that batteries and hydrogen are probably the most versatile energy storage options and will dominate the future, but other technologies might still find niche applications.”

‘The courage to kiss many frogs’

By standardising the metrics used, battery research would be more easily comparable and standouts in potential battery technology could be picked out more efficiently. This is vital since batteries are an essential tool in helping humanity combats climate change. The ability to more easily see which new technology is likely to succeed will enable us to deal with this threat.

Nann said that while renewable energy was cheap and easily collected, the difficulty was that, unlike fossil fuels, solar and wind were not available on demand. Enter the battery, which will have to be integrated in Australia’s future electricity grids, he said.

“We need to store excess renewable energy when it is available in order to meet the demand in times of need. So what we need is big and cheap batteries. And lots of them. This is what our research is focusing on.”

The world needed better, bigger, cheaper and safer batteries to combat its changing energy issues. In tackling these problems, researchers needed to consider the choices of materials in any potential new technology including the sustainability of those materials, Nann said.

“There is also the academic temptation to undertake incremental research on existing technologies in order to win the ‘metrics’ race. In my opinion, in order to develop a truly disrupting technology, researchers have to have the courage to kiss many frogs before they find the princess battery, if you excuse the metaphor.”