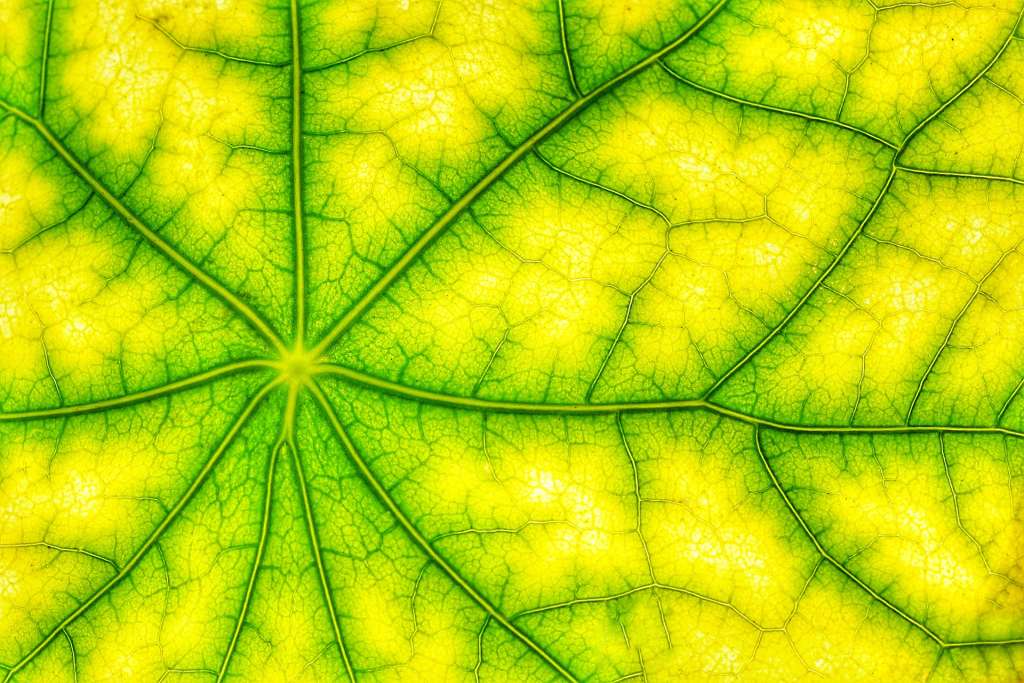 Scientists have uncovered further details about the underlying mechanisms of photosynthesis, bringing us one step closer to genetically supercharging staple crops such as rice and soybean which will be negatively impacted by climate change and the hotter, drier conditions it will bring.

A group of researchers from the ARC Centre of Excellence for Translational Photosynthesis looked at the sugar sensing mechanisms in certain crops and determined how they reacted to high and low light levels in order to uncover more about the processes underneath.

In their newly released paper1, the group discovered key differences in sugar sensing between plants which now paves the way for further research into genetically modifying future crops — through efforts such as the Bill & Melinda Gates Foundation’s C4 Rice Project — which could help avoid famine as drier conditions make it more difficult to grow key crops such as rice, soy, oats, barley and cotton.

The research delved into the differences between what are known as C3 and C4 crops with the aim of making future crops more efficient at their use of sugars and photosynthesis thereby improving yield, lead author Dr Clémence Henry from Western Sydney University told Lab Down Under.

In the study, different levels of light intensity were directed at Setaria viridis, a common weed known as green foxtail or green pigeon grass that is a well-known C4 plant commonly used in scientific research due to its small genome, simple growth requirements, and rapid lifecycle2.

The aim was to fill what Dr Henry called a “research gap” in the way we understand C4 photosynthesis, which itself is more efficient than C3 but ultimately more complicated. The results provided insight into how C4 photosynthesis works and can be used to build upon with future studies that really unveil what is happening within the plant cells themselves.

Dr Henry said the research gap was currently a large focus in the area of plant genetics because of how it could help crops that typically require a lot of water to survive as climate change creates drier conditions worldwide.

“More people want to work on C4 species because of an economic interest. They want to transform C3 plants like rice, model C3 plants, into C4 plants that can produce more sugar, better photosynthesis and greater yield by shuttling all that sugar to the parts of the plant where they’re most needed,” she said.

If successful, this means more sugar can be moved into parts of the plants we eat and use such as the seeds, leaves and roots in order to encourage their growth and survival.

A spotlight on sugar response

The research exposed a number of green foxtail plants to both high and low light intensities and revealed that the leaves of C4 plants behaved differently to those of C3 plants. In particular, the study revealed that at high light levels, C4 plants did not shut down sugar production like C3 plants did as sugar accumulation increased.

“Plants can detect how much sugar is being produced and used through a complex set of sugar sensing mechanisms. These mechanisms can shut photosynthesis down if sugar accumulation is too high. However, to our surprise, we found out that unlike C3 plants, C4 plants are not so sensitive to high levels of sugars, which shows us that the feedback mechanism is not as simple as we previously thought,” Dr Henry said.

Under low light, what is known as the starvation response was triggered more easily in C4 plants than C3 plants, Dr Henry said. This response preserves sugar in the plant by stunting growth and increasing the plant’s chance of survival under poor conditions.

“So we saw the response that we would have expected with lower sugar levels. We get that survival response in most plant organs but in leaves it seems to be that C4 responds a bit better than in C3 when there is low sugar as well.”

This meant at high sugar levels, C4 plants seemed to be less responsive than C3 by failing to shut off sugar production while at low light levels they were more responsive in activating the starvation response.

The path towards better crops

This study is only a small step towards improving global crop yield through the actual genetic manipulation of C3 plants into C4 as scientists are still unable to parse out the individual pathways for sugar and light sensing.

To further build on this knowledge and push forwards with this goal, Dr Henry said that her team was now working on a number of other studies which could shed more light on how C4 actually functioned in plants.

One study included creating transgenic plants, both C3 and C4, with altered sugar sensing pathways to see how the plants ultimately responded to changes in their genes, she said.

“We’re seeing how these transgenic plants behave, how their photosynthesis is affected, how their yield is affected, and how they can cope with changes in the environment and sugar levels.”

Other, more basic, studies are also being conducted feeding different sugars to C4 plants and seeing which sugar sensing pathways were triggered.

However, Dr Henry said that transforming a C3 plant into a C4 plant was still a long way off and a huge endeavour to undertake.

“It means you have to change not only the chemistry of the plant, such as how it performs with different enzymes, but you also have to change its anatomy. We don’t yet know all the genes that control this yet, so are not too sure about how to do that,” she said.

How C3 and C4 photosynthesis work

C3 photosynthesis is more common in the plant kingdom and occurs in about 85 per cent of plants. Often found in plants grown in temperate and tropical regions where water is plentiful, the efficiency of C3 photosynthesis is relatively low as resources are generally readily available. Sample crops in this group include wheat, rice, barley, oats, peanuts, cotton, sugar beets, tobacco, spinach, and soybeans.

On the other hand, C4 photosynthesis occurs in about three per cent of crops. It is a much more efficient way of shuttling sugar around to where it is needed in the plant but uses a more complex mechanism to convert the carbon dioxide (CO2) into sugar than C3. Examples of these types of crops include corn, sorghum, sugarcane and millet.

The key difference between C3 and C4 photosynthesis is the way CO2 is converted into sugar by the enzyme Rubisco, Henry said.

“Rubisco is the key limiting enzyme. And it’s a very lazy enzyme. So in C3, the efficiency of photosynthesis is really bad, it’s really low.”

In C3 plants, CO2 is shuttled directly to Rubisco as it comes in, limiting the speed at which it is converted into sugar under normal conditions. At low CO2 levels, Rubisco actually begins to take oxygen from the air instead, wasting the plant’s energy and reducing its efficiency.

C4 photosynthesis gets around these deficiencies by operating through a two-stage process. It first fixes the CO2 onto what is called a C4 acid within one type of plant cell and then transfers this all at the same time to another type of cell where the Rubisco is located — a process which keeps CO2 levels high, Dr Henry said.

“So the Rubisco enzyme in that case is supercharged with CO2. It can really perform much better than it does in a regular C3 plant.”

The differences in cell structure between these two crops feeds into the difficulty scientists will have in transforming one into the other, Dr Henry said, pointing out that the entire anatomy of the plant will have to be altered.