Deep learning digs up the dirt on soil properties 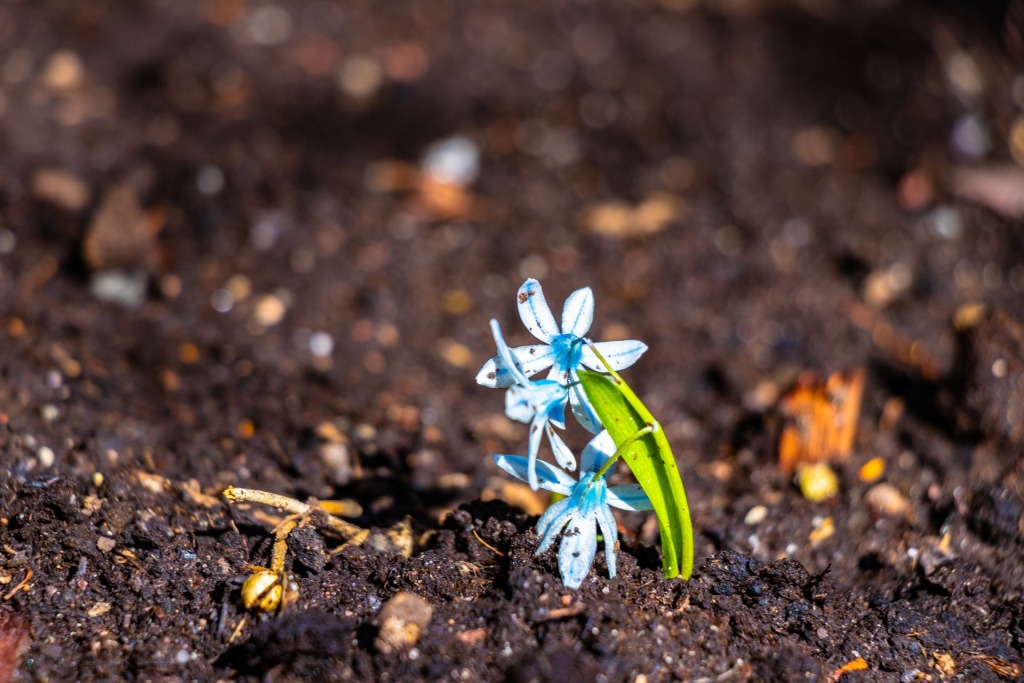 Researchers are examining the power of artificial intelligence, in particular deep learning, and how it can be used to examine and predict the qualities of different soil types to assist in agricultural research and development.

A team of scientists from the University of Sydney specifically looked at the convolutional neural network (CNN), a form of deep learning model, and how it could examine soil data on aspects such as organic matter content, nitrogen content, pH and texture components and make subsequent predictions from those qualities.

The analysis was completed by taking over 14,500 samples from the US Department of Agriculture’s Charles E. Kellogg Soil Survey Laboratory (KSSL), training the CNN by feeding it spectral data from 75 per cent of these samples, and then testing its accuracy with the remaining 25 per cent.

Infrared spectroscopy — the measurement of individual wavelengths of electromagnetic radiation coming off soil in the infrared part of the spectrum — was chosen because of its speed compared to traditional soil analytical techniques.

Through their research, the scientists found that CNN achieved a higher performance than two other commonly used prediction models, partial least squares regression (PLSR) and the Cubist tree model, regardless of the types of data input.

Data sets too large to handle

The study is part of an international attempt to grow the global infrared spectral library in order to characterise both the variability and diversity of soil around the world, Wartini Ng of the University of Sydney’s School of Life and Environmental Sciences & Sydney Institute of Agriculture told Lab Down Under.

Ng took part in the research and is corresponding author on the subsequent paper, Convolutional neural network for simultaneous prediction of several soil properties using visible/near-infrared, mid-infrared, and their combined spectra.

As the sheer amount of data included in spectral libraries such as the Soil Survey Laboratory’s has increased over time, the effectiveness of traditional predictive machine learning regression models such as PLSR and Cubist has plateaued as the size of these libraries became too large, Ng explained.

“Therefore we tested the CNN model as a possible alternative. We knew that this model had been successfully used in large datasets before, for example, to simulate computer vision and train these machines to detect images. Facebook is able to recognise your friends from a photo because of CNN.”

Spectra, predictions and 1,000s of samples

The KSSL database contains measurements from more than 17,000 pedons, the smallest unit of land area that can be used to study the soil profile of a particular landscape. These measurements include spectra in the visible near infrared (vis-NIR) and mid infrared (MIR) parts of the electromagnetic spectrum.

These spectra look at the natural radiation coming off the soil and can be used to determine its physical and chemical properties and makeup including aspects such as sand, clay, total carbon content, organic carbon content, cation exchange capacity (CEC) and pH.

Ng said that CNN outperformed form PLSR and Cubist models because of its structure.

“Machine learning models (Cubist and PLSR) learn from data using various algorithms, and make decisions based on the information that they have learnt. CNN (a deep learning model) continuously analyses data within the various layers of the network, mimicking the human’s brain process in deriving conclusions. This makes CNN a more capable model than machine learning models.”

The CNN model is a type of artificial intelligence comprised of different layers, each with a particular task, and which has been designed to provide improved outputs.

“Some of the neurons within the layers are shared to enable simultaneous output predictions. Hence, one model yielding multiple outputs can be more efficient in terms of computational time. Also, correlations amongst output predictions can possibly be retained,” Ng said.

However, CNNs are data hungry, only useful in situations such as the KSSL database which have large data sets. For predictions involving smaller amounts of data, other types of predictive models are preferred.

In looking to the what came next, Ng said that there was plenty of work to do around examining the effectiveness of CNNs in measuring, analysing and predicting many other soil characteristics. Research can also be conducted on transferring knowledge learnt from the CNN model into other areas.

“I’ve barely scratched the surface of the applications of CNNs in soil spectroscopy. Right now, for me, I am testing applications for the prediction of soil contaminants with further research papers related to this topic on the horizon.”