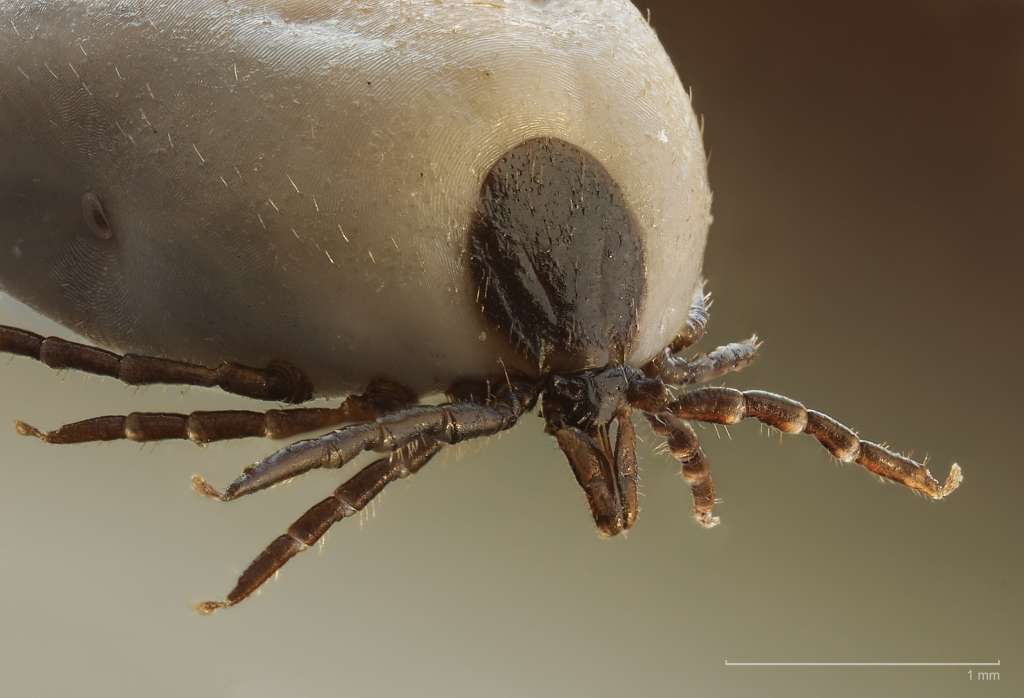 While ticks are often blamed for the transmission of certain parasites into wildlife, Australian scientists have found that many studies rely on anecdotal evidence and that serious questions remain about whether ticks are actually the method by which specific disease-causing parasites are spread.

Trypanosomes are a type of blood-borne single-celled parasite which spread from animal to animal typically by invertebrates which ingest these microorganisms and then transmit them by biting the new host. Under the right conditions, they can cause clinical manifestations that are defined as a particular disease.

While ticks have also been suggested as a possible means by which trypanosomes can jump from one animal to another, a review1 by Anna-Sheree Krige of the School of Biological Sciences at the University of Western Australia suggests that there is little real evidence to back up this claim.

In the research, Krige and her team examined what the current state of scientific knowledge was regarding trypanosomes and ticks. She talked to Lab Down Under about the gaps that existed and how learning more about these parasites could assist with conservation efforts and biosecurity in future.

‘Researchers can at times be quick to jump the gun’

While Australian trypanosomes have been researched for nearly six decades, very few studies have actually looked at which invertebrates are candidates as vectors — or the means for the transmission — of these parasites, Krige said.

The review found that researchers often incorrectly suggested that ticks were responsible for the spread of trypanosomes without actually determining whether this was true or not.

“Researchers can at times be quick to jump the gun when they have in front of them a piece of evidence that could potentially suggest an answer to a long overdue question, as in the case of ticks as vectors for trypanosomes,” Krige said.

“Regrettably, it would seem that some scientists are quick to publish a conclusion that is based on limited evidence, and in some instances, are largely assumption-based. After all, assumptions are easy, however certainty is much more difficult to prove and requires a plethora of sound scientific evidence to back up any claim.”

While ticks feed off blood and are known to be a “taxi service” for a range of microorganisms, Krige said she was surprised by the vast amounts of anecdotal evidence used by scientists in supporting the theory that ticks spread trypanosomes.

“I found it most interesting how many people might interpret anecdotal evidence as fact. For many studies, the quick jump to a conclusion of vector candidate or in some instances, vector status, has been based on very limited evidence. I believe that this has unfortunately had a knock on effect by placating questions on the topic, and has consequently impeded any subsequent research in the area.”

Figure 1. The differences between trans-stadial and transovarial transmission routes in the tick life cycle © 2019. This manuscript version is made available under the CC-BY-NC-ND 4.0 licence.

Trypanosomes themselves are single-celled parasites from the protazoan group. They typically live in the host’s bloodstream, including in humans, and are found all over the world.

They are usually transmitted from one host to another through a biting insect or arthropod. The most well-known vectors are the kissing bugs of South America and the tsetse flies of Africa which can cause significant health and economic costs within those regions.

Over the past decade, increasing numbers of reports have described the presence of trypanosomes in Australian wildlife from koalas in the Eastern states2 to bandicoots in the Northern Territory3 and quokkas and woylies in Western Australia4, Krige said.

However because these studies were confined to purely examining trypanosomes within the host’s blood, there is a significant knowledge gap in truly understanding the diversity and lifecycle of these single-celled parasites within Australia.

In particular, a major question that needs to be answered is just which vector is responsible for the transmission of trypanosomes and the resultant decline in health of Australian wildlife such as the woylie (or brush-tailed bettong) which is now critically endangered, Krige said.

Harmful or harmless or something in-between?

While some trypanosomes are pathogenic, or harmful, others could be relatively benign to their native hosts, Krige said.

“Whether a trypanosome infects a human or animal is dependent of several factors including the species of trypanosome, their degree of pathogenicity, the susceptibility of the host, and whether there is an opportunity for transmission (i.e. a capable vector) to facilitate their spread.”

Whether a trypanosome was harmful or benign could change if the parasite was transmitted into a novel host, Krige noted.

“If introduced into a novel or susceptible host, the same trypanosome species that is otherwise benign in its natural host, may in fact cause disease in a naïve host. Such an example occurred more than 100 years ago, just off the coast of Australia, with the introduction of the exotic Trypanosoma lewisi parasite to Christmas Island.”

T. lewisi was introduced by black rats and fleas aboard cargo ships, Krige said, and severely impacted the native rats of Christmas Island including Rattus macleari, Maclear’s rat, which had never come into contact with this parasite before. Subsequent disease and the death of vasts populations of native rats led to the extinction of this species5.

Small scale studies and opportunistic sampling meant ticks were often directly collected from the skin of wild animals infected with trypanosomes during surveys and trapping activities, the review found. As expected, the blood within ticks also contained these parasites.

“However, because ticks acquire a variety of microorganisms harboured in the blood of their hosts during the act of blood-feeding, the presence of any trypanosome parasites within their engorged bodies is not novel, yet their ability to actually maintain an infection between this period of feeding and their next, as well as the capacity to transmit these parasites, are the areas of research that we really need to focus on, as to date they remain a mystery,” Krige said.

A lack of real evidence connecting ticks and trypanosomes was caused by a variety of factors including the lack of a correlative, all-inclusive evidential approach and methodological hurdles such as the contamination of the tick’s blood meal.

“Clearly, any future approach would need to have a focus not only on detection, but also on tissue localisation – so we have an idea of how trypanosomes might be spread, and life stage – important to deduce whether animal infective trypanosome life forms are present,” Krige told Lab Down Under.

“Finding insect infective forms are important, but to have any potential success of infecting a subsequent host animal, these trypanosomes need to transform into the correct life stage within the vector so as to be infective to wildlife.”

Figure 2. Questing behaviour in relation to the tick life cycle © 2019. This manuscript version is made available under the CC-BY-NC-ND 4.0 licence.

The major knowledge gap was simply that the Australian scientific community did not know about the life-cycle of trypanosomes, in particular which invertebrate vectors were responsible for transmitting these parasites between wildlife hosts, Krige said.

“Since any further understanding of Australia’s trypanosomes is centred on identifying their vectors, until we answer this question of ‘who’ is involved in spreading them, subsequent questions concerning their life cycle and mode of transmission between wildlife, as well as their maintenance within Australia’s ecosystem, remain unanswered.”

By understanding the lifecycle of these parasites, conservation efforts could be adapted to assist with the preservation of critically endangered animals such as the woylie which are at risk of extinction due to their susceptibility to trypanosome infections which compromise their overall health.

Furthermore, this knowledge could also prevent the future introduction of exotic species into Australia, avoiding another episode similar to Christmas Island and was crucial to disease management and biosecurity surveillance, Krige told Lab Down Under.

Regarding ticks, Krige listed three areas that needed to be examined.