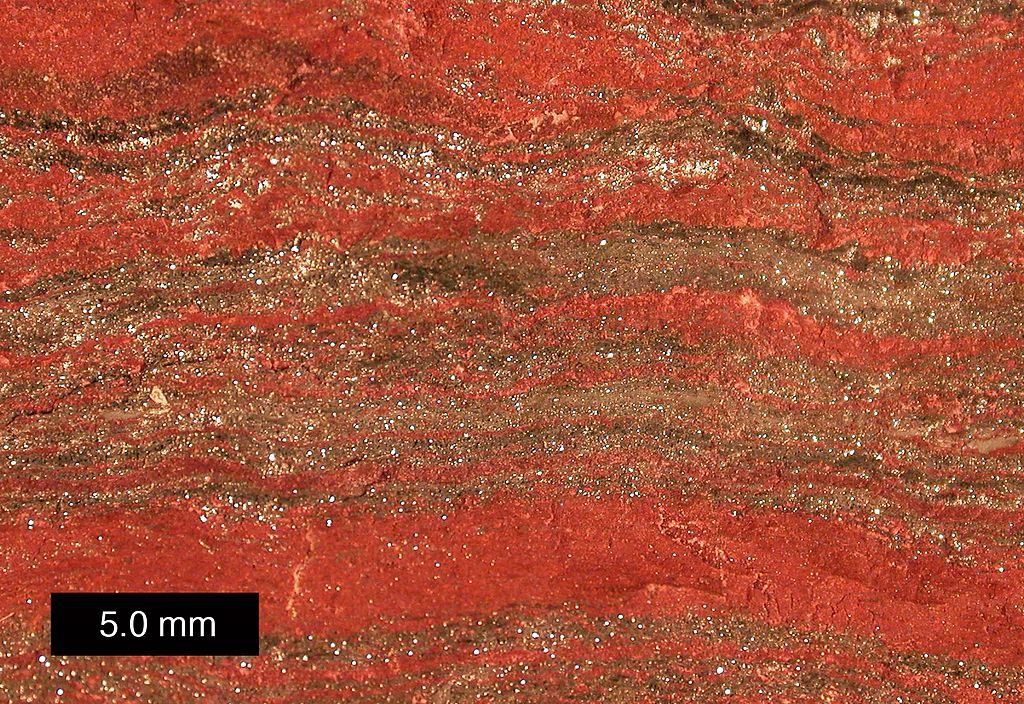 A first-of-its-kind survey has uncovered how magnetism in soils varies across Australia, offering us a new window into the composition of our country’s dirt, the literal foundation on which our country’s environment has emerged and on which our mining and agricultural sectors are based.

The survey, which was conducted by scientists at the Australian National University and Curtin University, examined 471 topsoil samples taken from around the country and could be used to uncover new information about geological, climatic and environmental processes from past and present.

Dr Pengxiang Hu of the ANU’s Research School of Earth Sciences was lead author of the paper1 and spoke to Lab Down Under about why magnetism was such a critical component in understanding soil properties and what the nationwide survey unearthed about this important part of our natural environment.

‘A vital component of the Earth’s critical zone’

Through the survey, Dr Hu and her team examined soils found on the surface, known as surficial soils, and produced the very first map and database of soil magnetism in Australia.

The aim of this research was to investigate what were the most influential factors of large-scale soil magnetism throughout the country. The survey looked at the amount and type of iron oxides found within each soil sample. This type of chemical compound creates magnetic properties in whatever substance they are found in.

“Soil is a vital component of the Earth’s critical zone, which influences water, plants, humans and climate. Iron oxides influence soil properties even when present in very small concentrations and play an important role in the function of soils,” Dr Hu said.

The critical zone is the Earth’s near-surface zone consisting of vegetation, soil and water bodies that sustain the vast majority of life. As the oldest, flattest, and driest inhabited continent, Australia is one-of-a-kind when it comes to its critical zone and its unique geology.

As well as magnetism, iron oxides can influence the stability of soil and adsorb certain organic and inorganic molecules, affecting the soil’s composition. The oxides can also change soil pH, redox potential (which measures the potential of a soil to undergo oxidation or reduction), moisture and temperature.

“All of the above makes the iron oxide database of soil crucial for agriculture, soil environment and climate researchers. Soil magnetism is sensitive to the most important iron oxides in soils, even those found in trace amounts such as magnetite,” Dr Hu said.

Magnetite is a type of iron oxide and is the most magnetic naturally-occurring material on the planet.

Soil maps and databases such as this will lead to better mineral surveys and site-specific agricultural planning, and will also help reveal how different factors formed the soil over both physical space and time scales.

Iron oxides have many benefits and consequences to the soils they are found in, depending on the type of oxide and the concentration it is found in.

For instance, these nano-particles play a key role in plant growth and metabolic processes, including the rate of seed germination, Dr Hu said.

“Various studies reveal that iron oxide nano-particles have the potential to escalate the fresh as well as dry biomass of various crops, including rice, wheat, tomato, peanut, soybean, and spinach.

“Other studies reveal that the effect of iron oxide nano-particles is more obvious for seedlings, shoots, and growth because of the easy uptake and transfer mechanism of these particles via root cells.”

However if soil pH drops too much, this can create an excess of available iron which, in turn, causes iron toxicity in plants.

Finally, iron oxides can remove trace and containment metals from the soil, including arsenic, copper, nickel, manganese and zinc. If these oxides are dissolved, however, these same metals will be released back into the soil.

An Australian map of magnetic hotspots

The new research was necessary because these types of surveys had never been conducted in Australia, instead focusing more on European soils from temperate climes that had been heavily affected by human activity.

Examining the 471 soil samples in the survey showed that magnetism varied greatly across the Australian continent.

Hematite and goethite are the two most common types of iron oxide on the planet.

Figure 1: Interpolated continental-scale maps of the spatial distribution of mass-specific magnetic susceptibility (χ x 10-8 m3/kg, a measure of the magnetic composition of soils) in Australia. Image by Dr Hu. Used with permission.

The research also uncovered which factors most influenced magnetism in Australian soils. For instance, the soil’s parent material was the primary reason for its magnetic properties, and influenced the concentration of magnetic material in the soil, the mineral grain size of this material, and the contribution of hematite and goethite.

Temperature and rainfall weakly influenced soil magnetism through the transformation of certain compounds into hematite and the movement of magnetic particles through the soil by water flow.

Changes in land use as well as the plants and animals in the region had a more complex relationship with the soil’s magnetism, the study found.

A new model and future possibilities

As well as the survey, the researchers also created the very first conceptual model explaining the mechanisms behind the surficial magnetism of Australian soils. The model itself separated these soils into four groups:

“From this model, it is not difficult to tell that parent material, soil texture and rainfall are the most influential factors for surficial soil magnetism in Australia,” Dr Hu said.

While these results are promising, more work needs to be done to expand the database through the addition of more samples and applying more advanced soil property models. This will then create a high-resolution map from which soil magnetism can be more accuratly predicted.

“This new soil magnetism database will broaden the existing soil properties database. The database will provide important information about soil iron oxides and can be used as an important reference for agriculture, soil contamination, and land mining and climate research,” Dr Hu said.