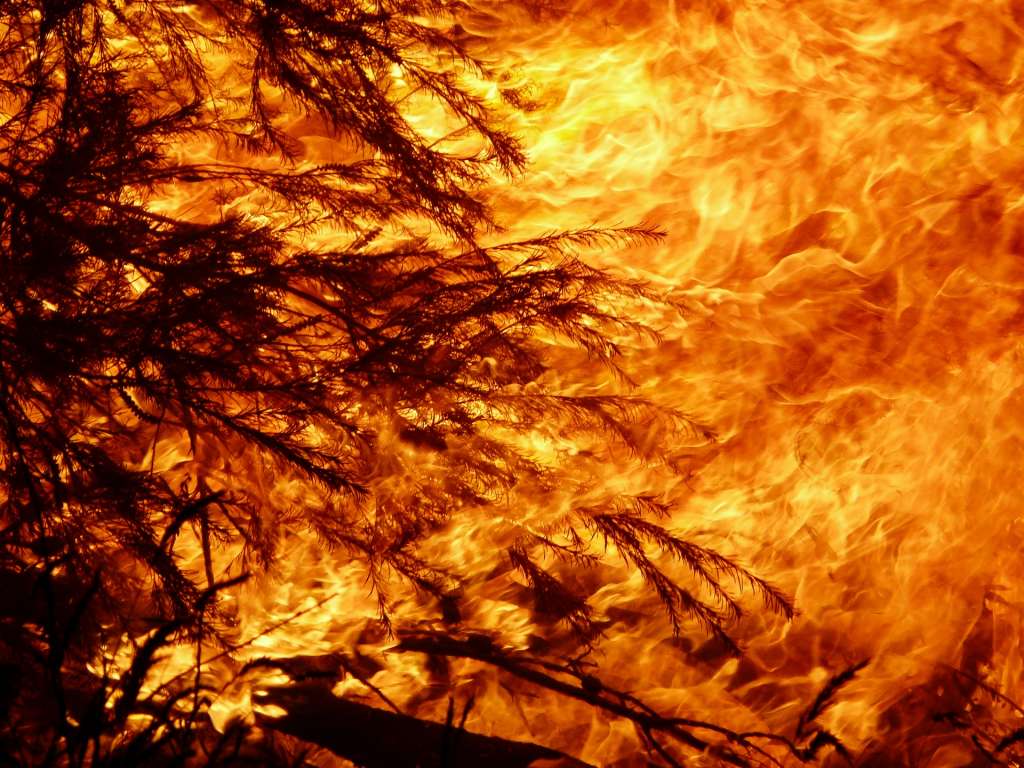 A systematic review of peer-reviewed bushfire research has found old growth forest logging in Australia can actually heighten the risk of severe fires, decimating these areas for up to 30 years or more.

The review1, which was sparked on the back of the 2019/20 Black Summer bushfires, found logging in old growth forests could actually make them more flammable because the practice left a lot of discarded dead wood, and encouraged the proliferation of younger trees which could spread fire faster.

In all, over 50 papers were examined in the review which was compiled and published by the Bushfire Recovery Project — a joint effort between Griffith University and the Australian National University — which aims at providing the Australian public and the government scientific evidence behind our bushfires.

“The studies were selected based on relevance to the issues we were investigating — the relationship between bushfire and the native Eucalyptus forests of south eastern Australia and logging and mechanical thinning,” Professor Brendan Mackey, co-author of the paper and director of the Griffith Climate Action Beacon and the Griffith Climate Change Response Program, told Lab Down Under.

Major findings included that the key contributor to increased bushfires and the resultant damage was climate change, which will further dry the fuel left in our forests and make fires even more difficult to control.

Native forest logging also increased the severity at which forests burn. Trends showed the severity ramped up roughly 10 years after the logging was completed and continued at “elevated levels” for around 30 years or more afterwards.

“The relationship between the forest having been logged and how severely it burns during a fire is quite clear,” said co-author Dr Chris Taylor from ANU’s Fenner School of Environment and Society.

Severe fire occurs when the structure of plants in the forest allows the fire to travel upwards into the canopy of the trees. The likelihood of this behaviour — called a “crown burn” — occurring growth forests is only 10 per cent. This increases to 70 per cent in forests logged 15 years ago, the review found.

In Mountain Ash and Alpine Ash forests, severe bushfires may be occurring too frequently as well, failing to give the canopy trees the chance to properly regenerate. This could result in a “demographic collapse” and lead to new ecosystems dominated by other species, the researchers found.

One theory behind this behaviour focuses on the thousands of younger trees that can grow once an old growth forest is logged. With many of these trees dying and becoming dry and logging itself producing added dry wood, there is an abundance of highly flammable fuel just waiting around for the next fire.

“Logging typically takes only the trunk of the tree, the branches, the bark and the top of the tree are left dead in the forest. While some logging operations (mostly in Victoria) burn the forest after logging, up to 50 per cent of the woody fire fuel can remain after the burn off,” said Dr Patrick Norman, an ecologist with the Griffith Climate Change Response Program.

Furthermore, the lack of a canopy actually dries the young plants and soil via sun and wind, with greater wind speeds rushing through the logged forests exacerbating the fire danger.

Finally, the process of “mechanical thinning” in which herbicides, chainsaws or mechanical harvesters are used to reduce tree numbers also did not decrease fire risk, the researchers found. In fact, the process actually increased coarse woody debris by 50 per cent and increased the density of saplings tenfold.

Professor Mackey told Lab Down Under that these findings related only to the native Eucalyptus forests of South-Eastern Australia, which were the focus of the 50-odd papers included in the review, and did not extend to forests in other regions.

While further scientific work in this area was always welcome, the “clear consistencies” that were revealed would hopefully spur governments and communities into action, he said.

“We hope this information will be helpful to politicians, governments, communities and the industry in their deliberations and policy discussions.

“As scientists we can help communicate reliable information about what the peer-reviewed scientific evidence is telling us — in this case, that native forest logging in south eastern Australian Eucalyptus forests makes those forests more flammable as it results in more, drier fuel, that they are more likely to experience canopy burns, and that ‘mechanical thinning’ does not reduce forest fire risk.”

Another hope is that the public itself would become more educated about peer-reviewed evidence relating to bushfires, Professor Mackey said.

This report is the third in a series of five papers to be published eventually by the Bushfire Recovery Project. The first two examined the effects of climate change on bushfires and the question of how forests survived bushfires while the last two will examine the effect of post-fire logging and prescribed burning on native forests.